Who doesn’t love a soft drink? Of course you know different kinds of soft drinks, but do you know who the oldest soft drink brand? Of course it is not easy to be everlasting; they need for a strong brand image.

“We’re seeing more of an emphasis on brands building emotional relationships with consumers because it’s powerful and it works” says branding consultant Jim Stengel, former global marketing officer of Procter & Gamble and author of Grow: How Ideals Power Growth and Profit at the World’s Greatest Companies. He also said: “When you do it, you have a much stronger affinity, a much stronger business, much stronger growth and much stronger results“.

Here are 3 brands which is the oldest soft drink in the world, what their secrets so they can create a strong brand image? Certainly in taste that offered to consumers is almost same but what is their secret so that it can be everlasting?

In May, 1886; Coca-Cola was invented by Doctor John Pemberton a pharmacist from Atlanta, Georgia. John Pemberton concocted the Coca-Cola formula in a three legged brass kettle in his backyard. The name was a suggestion given by John Pemberton’s bookkeeper Frank Robinson. [Source!]

Surely Coca-Cola into everlasting brand is not simply, different brand strategies must have been made ​​by Coca-Cola, one of the secrets owned by Coca-Cola is always performed as a sponsor for particular event.

One example is Coca-Cola to be the one of the biggest sponsors in the Fifa world cup, in addition to a variety of events also sponsored the following are examples of image links Coca-Cola. 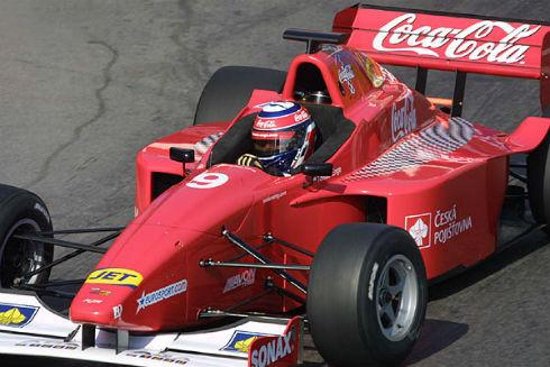 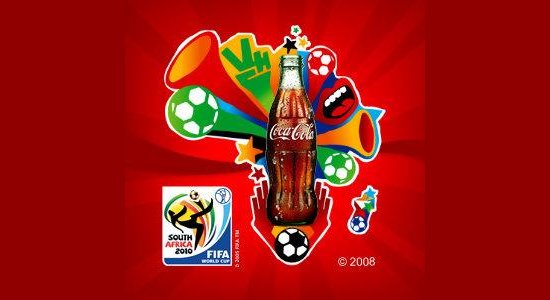 Lesson: In doing branding so our brand easily remembered by consumers use any public event that will be seen many people and be sponsor as practiced by Coca-Cola. This will help the brand that you have to be more memorable.

The second soft drink that has everlasting the next is sprite, Sprite was introduced by Coca-Cola in the United States in 1961 to Compete against 7 up. In the 1980s, many years after Sprite’s introduction, Coke pressured its large bottler’s roommate’s distributed 7 Up to replace the competitor with the Coca-Cola product. In large part due to the greater strength of the Coca-Cola network of bottlers, Sprite finally Became the market leader position in the lemon-lime soda category in 1978 (Wikipedia).

Coca-Cola’s Sprite is using a slew of digital tools to connect with sports fans during the upcoming 2013 NBA All-Star game, Including design official website dedicated to this event, it also sprites do not want to miss the use of facilities digital tools, not only the website but also SMS and mobile site.

Marketing strategy sprite is fairly accurate invites customers directly to welcome uncontainable game. Sprite invites sports fans to vote for their favorite athletes and enter to win a trip to the game in Houston next year. 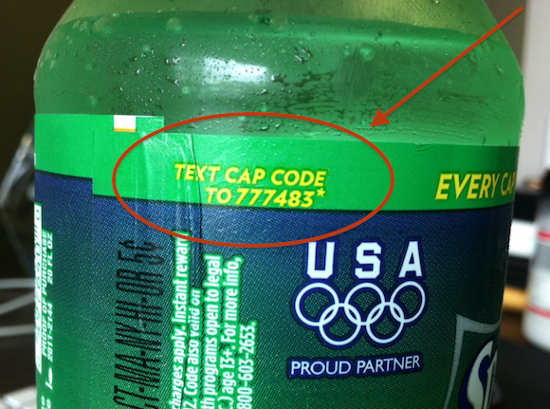 Lesson: Users will be Able to Participate in real-time polls and quizzes to vote for who they think should win the game. Sports fans will also have the opportunity to enter to win prizes from interacting with SMS. Nice marketing strategies for sprites, opportunities for seeing his team play given by the sprite is surefire trick to attract the attention of consumers to buy sprite products.

In June of 1919 in Lodi, California an entrepreneur named Roy Allen mixed up a batch of creamy root beer and sold the first frosty mug of this delightful beverage for one nickel. Now, more than seventy years later, A&W Root Beer® is the world’s number one selling root beer and is still mixed fresh daily and sold at hundreds of A&W® restaurants.

A&W to date while maintaining the quality of its products, not only that A&W has also written on the packaging it right on the side of the brown paper bag.

“A&W was founded on the principle of doing things right 50 years ago. That belief continues today in our commitment to the environment.  That’s why this bag is made from 100% recycled fibre”.

Besides paper bag in the orange cup containing the much coveted root beer and there it was again…
“Why is there no ice in our drinks? Our soda fountains chill our drinks to the perfect temperature. Ice just melts and dilutes the taste.  And that just won’t do”.

For years, A&W while maintaining the quality of its products this will keep A&W still believe consumers to continue to use his products.

“You should not be something to everybody, but you should be everything to somebody” said Mr. Tony Fannin as President of bebranded.wordpress.com. To maintain a brand everlasting required is not easy hard work, as the brand owner you should focus on to achieve your desire to be a top brand. As did the three brands on their brand image has been implemented that is always remembered by every customer, from participating up to this particular event simply to maintain the authenticity of their products for many years.