Who don’t know Nokia? Finland is a home Nokia companies who already dominate the mobile phone market more than 14 years, the glory Nokia certainly will not be easy to forget. However, as time passes, the last few years Nokia has begun to lose its popularity. According to data from iSuppli that we can see in the table below:

It appears that Nokia ranks third after Apple and Samsung, Nokia sales value decreased each quarter. Surely Nokia reduction is not without reason, therefore, in this article I will discuss five main things that made Nokia declining popularity for 14 glorious years. Here are the five main causes:

#1: The emergence of new technologies that are not able to compete with Nokia

Nokia assessed slow in responding to the market, Apple has released its iPad with a full touchscreen design and Samsung issuing galaxy series and brought the technology android this is make Nokia increasingly displaced.

Nokia getting worse by the presence of this new technology, many consumers are turning to use Samsung or Apple, they considered that Apple and Samsung more stylish and modern, Nokia increasingly regarded as an old brand that can not match the modern’s technology. This is also confirmed by press.Nokia.com in Nokia outlook explaining that “Competitive industry dynamics continuing to negatively Affect the Smart Devices and Mobile Phones business units”, so Nokia itself has come to realize that the competition has lost for Nokia industry with its competitors. 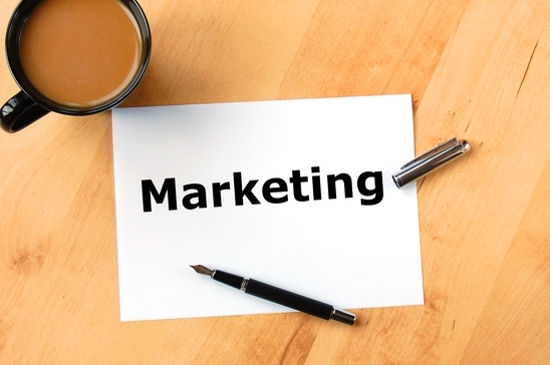 Elections marketing strategy and market share belongs to Nokia has made missteps than Samsung. By offering mobile phones at cheap and quality guaranteed Samsung has a step preceding Nokia, assorted owned Samsung Galaxy series have debuted in the hearts of low-income consumers, the series belongs Samsung galaxy prices offered range from $99 until $500. One campaign that make Samsung famous is: “Samsung DigitAll” branding campaign was one that made ​​Samsung brand its mean Samsung associated with all digital products

Besides, one of the steps in implementing marketing strategies are also less attention to market low income consumer, the market for mobile Nokia underclass has been seized by the Chinese manufacturers who offer mobile phones with prices far cheaper and facilities equivalent to mobile smartphones.

Nokia is losing market share, Nokia should’ve seen the phenomenon competition from Chinese manufacturers by offering a mobile phone that can be selected by lower-class consumers in the market, whereas this market is the largest market that can give Nokia a fantastic profit. In this case Nokia should be modeled by Samsung with facilities that carry low price smartphone in here we can see from the product Samsung galaxy Y duos S6102 is priced at only $99.

Once again Nokia late notice, although in the end touchscreen phones Nokia also release the same as that of the Samsung and Apple but not stylish like Samsung and Apple belongs. In terms of product design like Nokia need to try a new design that is not monotonous and old, this may be due to Nokia’s been too long dominated the market so the more impressed selling brands rather than design and quality.

#5: Too concentrated with the Symbian operating system

Nokia initially too concentrated with the Symbian operating system output is already becoming obsolete by its customers. Android and windows phone is a new trend now, the mobile phone-based its operating system is the most hunted by consumers.

Due to lateness operating system causing declining sales figures. But Nokia realizes this, Nokia is not standing still to face competition from other brands, this time Nokia has teamed up with Microsoft to release its newest product that is Nokia lumia 920 which uses Windows 8 as the operating system. Hope Nokia can be succes for its lumia.

While success has been held for so long, making Nokia the leading mobile phone companies become complacent with its brand strength. Nokia not to pay attention to the needs and desires of consumers. Nokia-owned brand image in the eyes of consumers was instantly transformed, Nokia be impressed fashioned and not stylish anymore. However, we need to consider the struggle Nokia, the first major step in cooperation with Microsoft is a good marketing strategy.

How do you think about the cooperation with Microsoft will make Nokia regained the attention of the customers? Please share your comment below.

WordPress Theme Builder – Make Your Own Professional Blog in No Time!