60+ Examples of Most Attractive Dragon Logos

The dragons are fantasy creatures that looks like a reptilian, with four legs and a detached set of wings.

With the huge size and scary look, dragon represent a symbol of power and strength. Also with a unique form, logo with the dragon shape will give viewers visually attractive image for your brand business.

Here we collect 66 most attractive dragon logos for your reverence, hope it usefull! 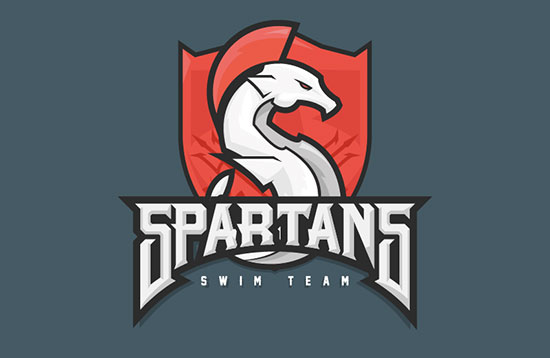 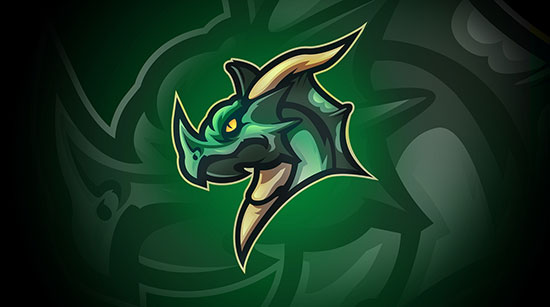 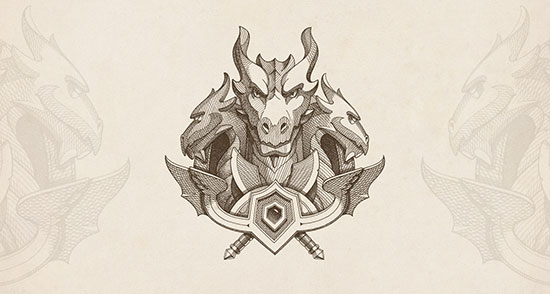 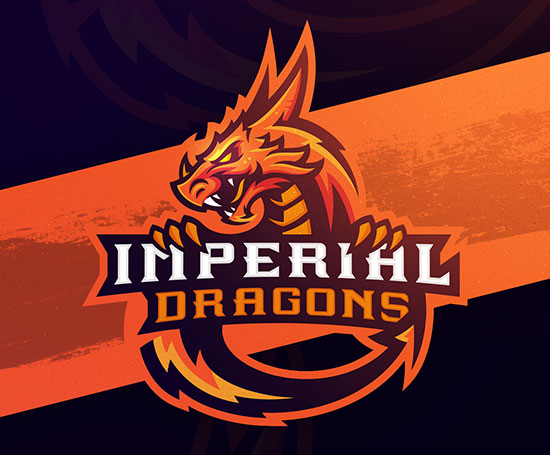 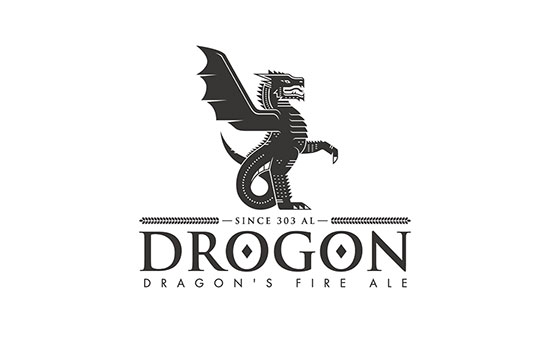 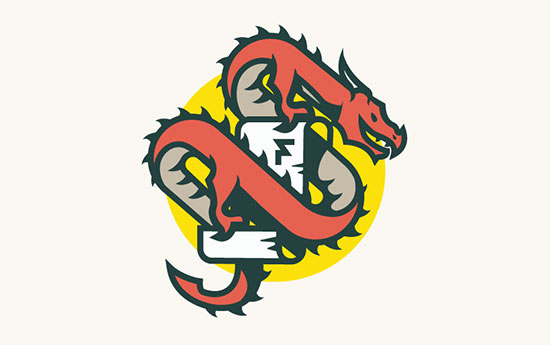 The Dragon by Yoga Perdana 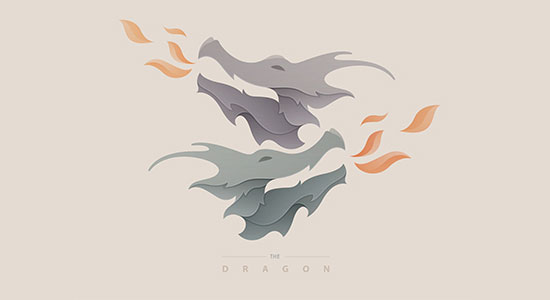 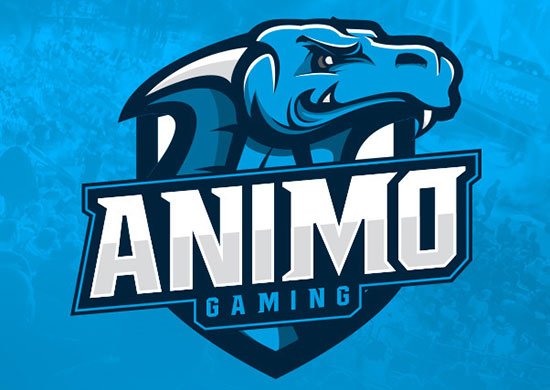 Bakersfield Dragons by by CBS-Ink 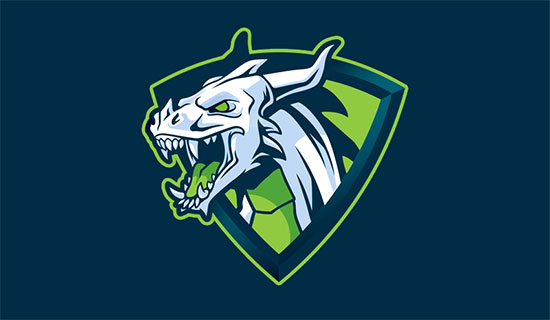 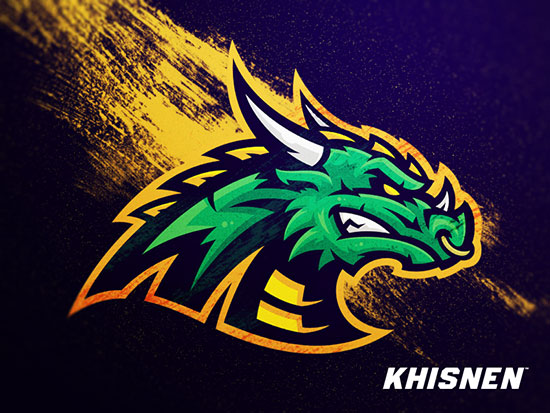 The Dragon by Setyo 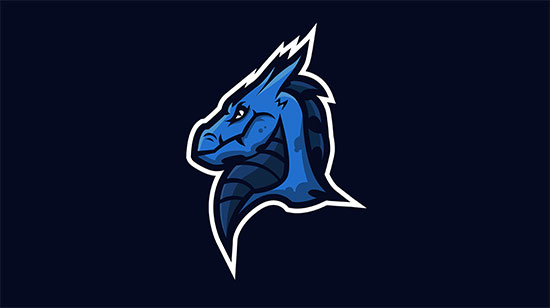 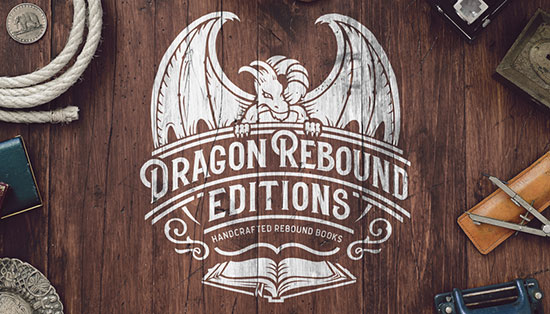 Here Be Dragons by Brandon Moore 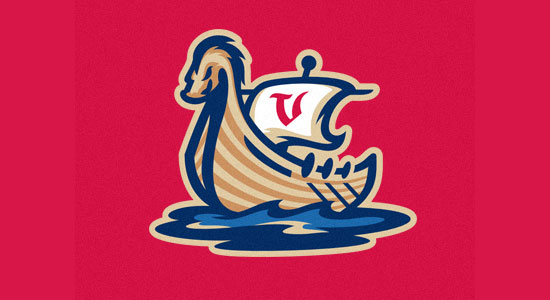 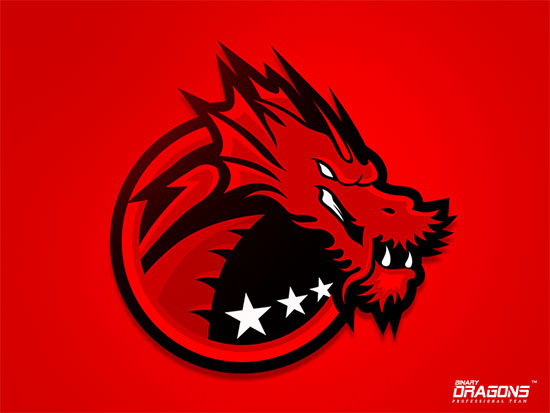 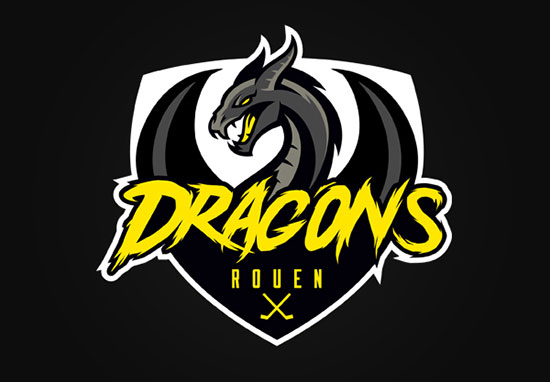 RYUJIN by C A M O

another angry beast by Slavo Kiss 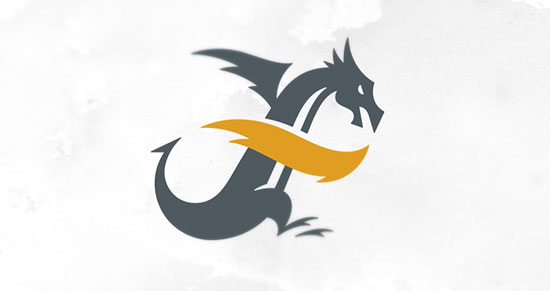 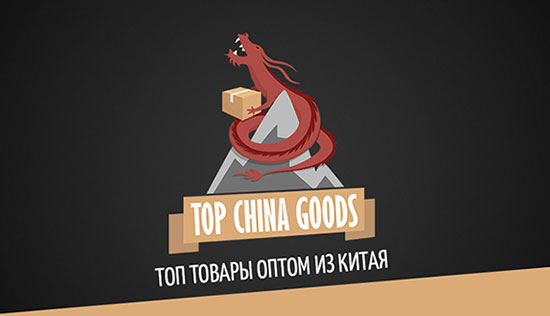 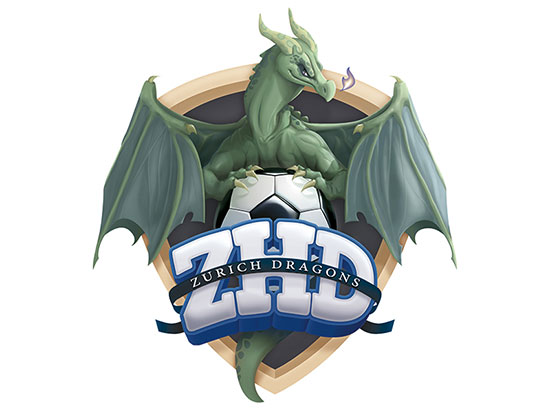 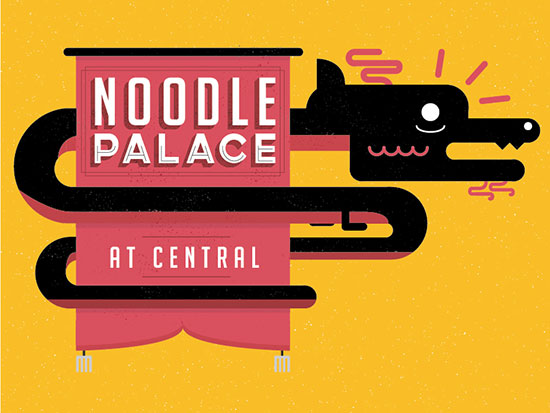 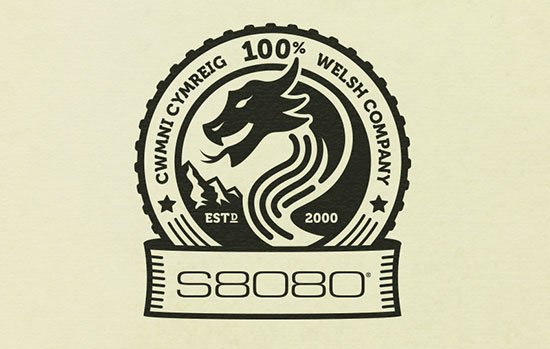 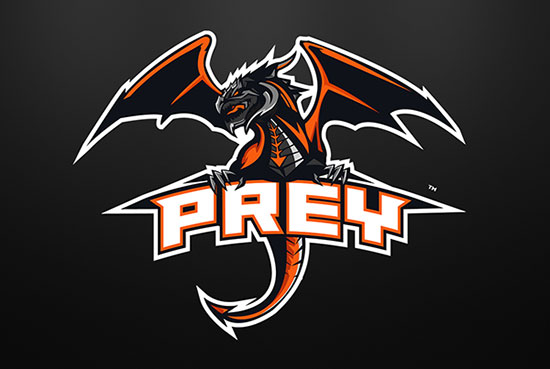 Which one or two of the collection of the dragon logos above inspiring you the most? Do you have another great dragon logo designs that we missed?

Don’t hesitate to let me know by give your comment below. Thanks 🙂

An Introduction of a Brand New Logo Design Awards Site