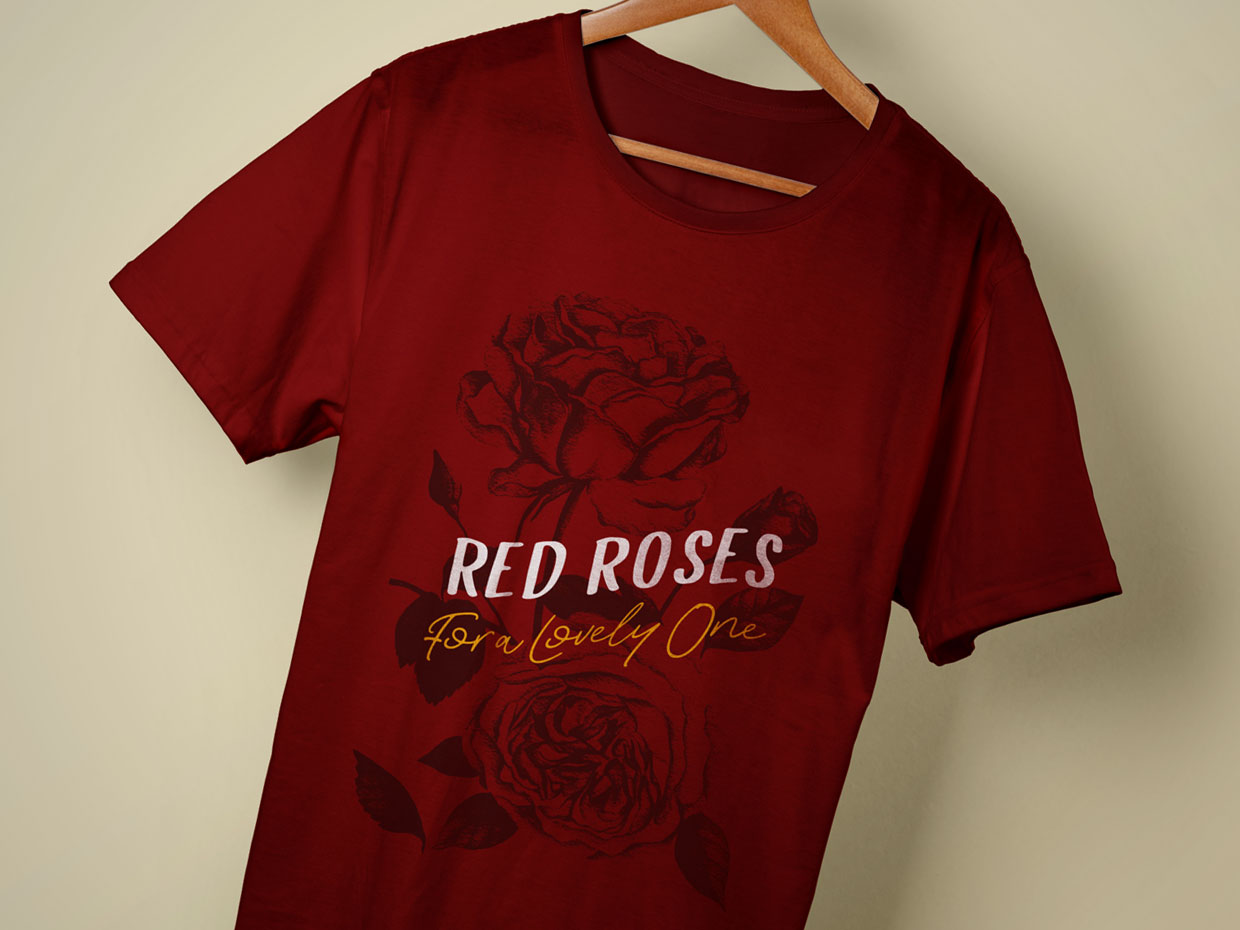 So you want to design your own custom t-shirts and one of these t-shirt mockup free might be usefull. In today Photoshop tutorial you’ll learn the easy ways process in designing your own t-shirt.

In this tutorial we’ll use the graphic and font from The Smashing September Bundle by TheHungryJPEG. The bundle packed full with 101 different font files from 45 font families and 12 beautiful graphics packs with over 1260 elements & patterns.

The following assets were used during the production of this tutorial, that you can found in “The Smashing September Bundle” from TheHungryJPEG:

Step 1: Set Up Your Photoshop Document

Open File -> New
Set paper size to A4 with resolution to 300dpi and color mode CMYK. 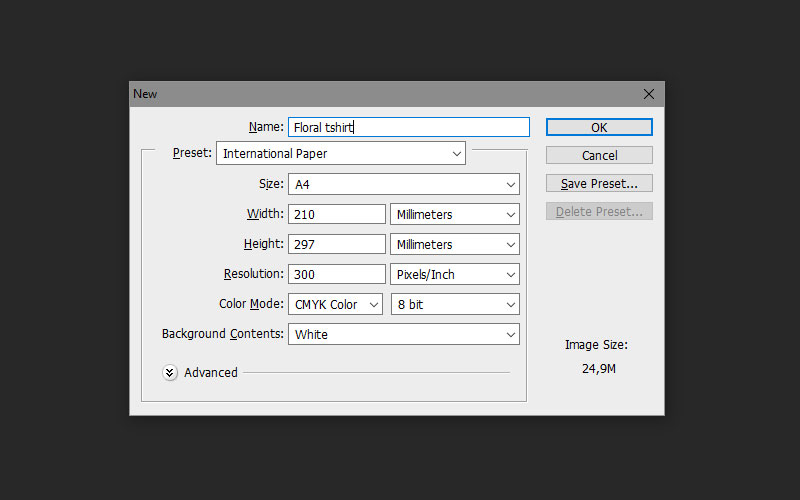 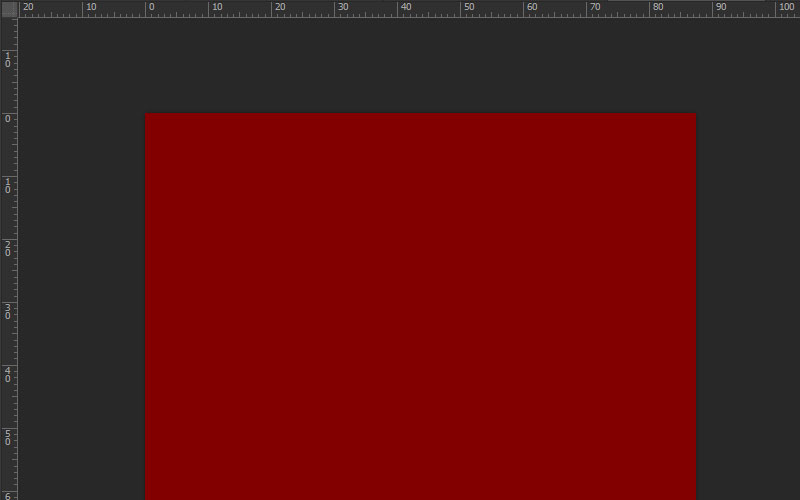 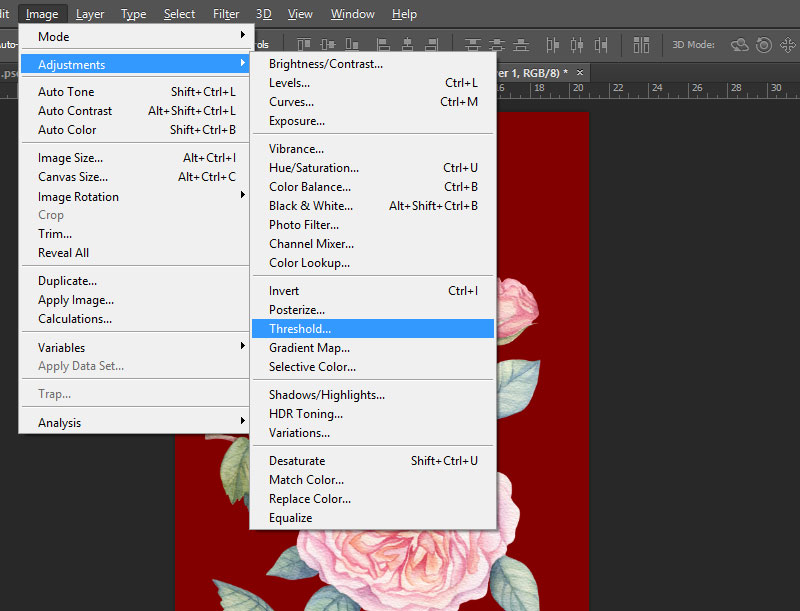 Set threshold level to 210, or set the level until most of the image still looks visible 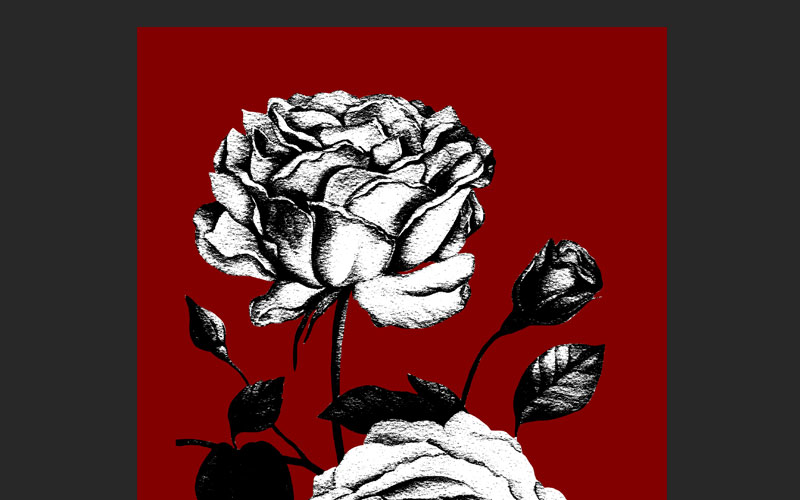 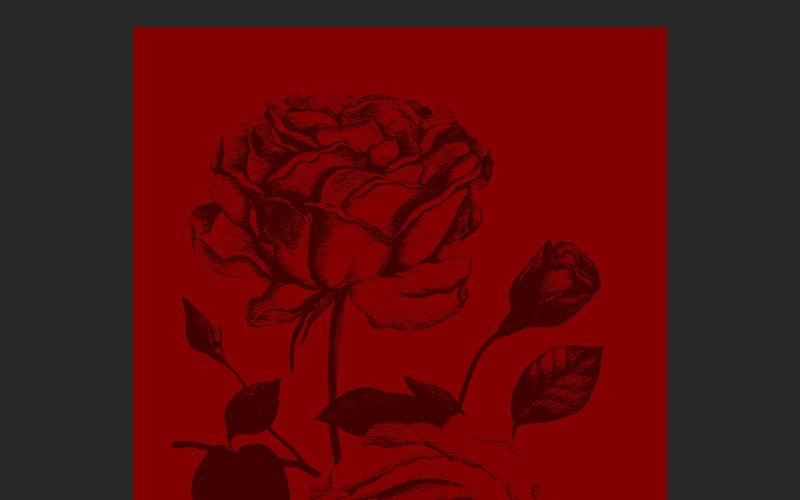 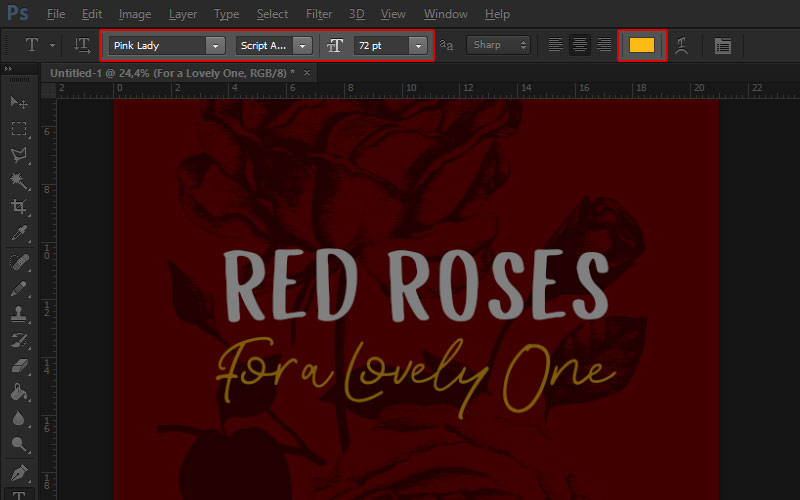 For the last touch, we will create Warped Text
choose Style: Rise, Horizontal, and Bend: 50%. 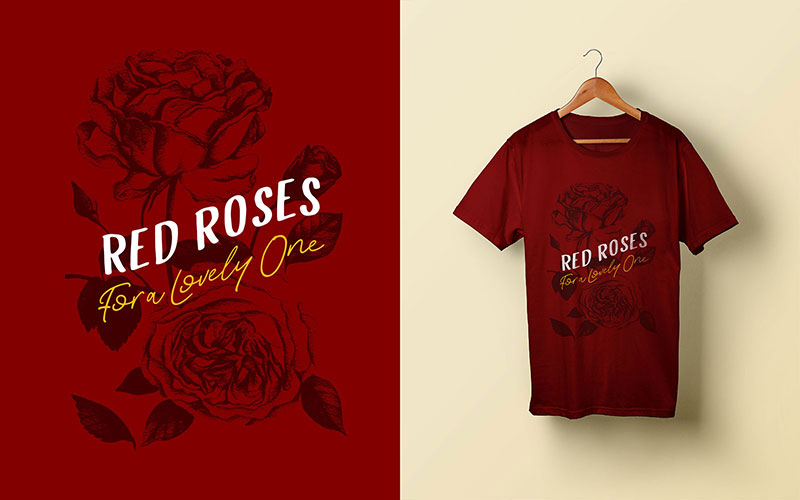 In this easy step by step tutorial we learned how to create your own custom t-shirt design with Adobe Photoshop by using font and graphic in The Smashing September Bundle from TheHungryJPEG.

With the same techniques above, I also create the other custom t-shirt designs to inspire you below. 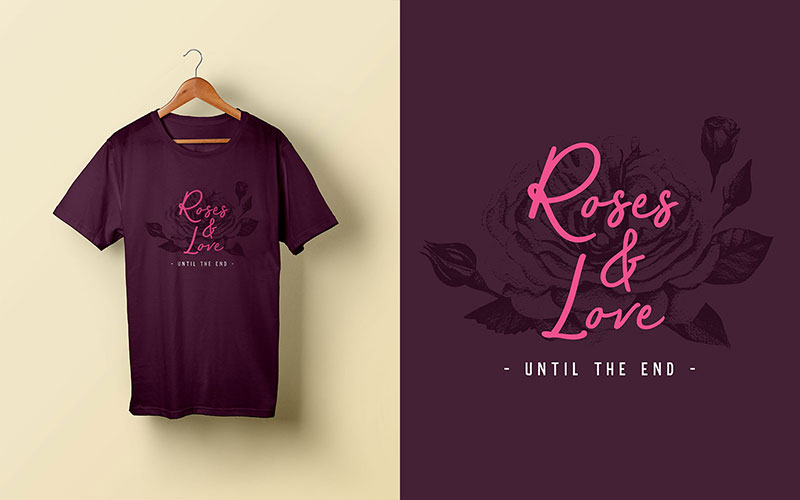 I hope that you’ve enjoyed my tutorial and learned something new. Please feel free to leave your comments, suggestions, and outcomes below.

How To Design A Strong Visual Brand Identity: 5 Easy Steps To Follow

12 Comments
Leave A Reply
Popular Posts
We Recommend
Windows VPS by VPSServer.com
do my homework for me
Wallester.com White label card issuer