Intel Pentium, Core 2 Duo, Core i3, Core i7 are several proprietary products that debuted in his time. Intel Corporation is an American multinational semiconductor chip maker corporation Headquartered in Santa Clara, California. Intel is the world’s largest and highest valued semiconductor chip maker, based on revenue. It is the inventor of the x86 series of microprocessors, the processors found in most personal computers. (Source: wikipedia)

Intel, a ruler of the PC market over the years has experienced a decline in sales. It can be seen from the decrease in revenue, according to data of Intel profit by Kristin Jones: “Intel Corp. ‘S (INTC) third-quarter profit fell 14% as the chip maker suffered from declining sales of personal computers while operating expenses climbed”. (Source)

Intel’s revenue decline was not without reason, the development of smartphones and tablet PCs start shifting the presence of which was considered old-fashioned and less cumbersome in the eyes of costumers. Based on the above, here are my own 5 branding strategy tips suggestions that can be used to increase Intel sales further:

Each company will have ups and downs in running the business, Intel has debuted many years could experience it. Sales Intelligence is reduced owing to the development of an increasingly modern era.

It aims to determine the next marketing strategy did not seem in a hurry, as market players should observe Intel decided to move the development of new markets or market segments remain but by releasing new products that are more sophisticated and modern.

Still remember Samsung with his Android soulmate? Currently, Samsung is the leader of the smartphone market with Apple, Samsung has the right strategy to market his Android-based smartphone is priced at a bargain.

Intel should see this as a new opportunity to make another breakthrough product from another. Not merger with devices that support the operation of the PC anymore but the merger with tablets or smartphones from other companies to create new products as a complement smartphones and tablets. Did not rule out the smartphone and tablet business will continue to thrive longer, this is because the consumer need of gadget become increase, so should Intel into this market with the merger of a company engaged in the field.

PC is now becoming increasingly losing popularity. Intel, a company that specializes in PC should see this as an early symptom change in the era of the gadget world.

The costumers love mobile online activity, from buying a gadget that could enable them to carry out his mobile activities. Of course, the presence of PC (Personal Computer) is considered to be less practical because it can be taken anywhere, even a laptop which used to be the development of a PC that could’ve been taken anywhere else slowly began to lose its luster with tablets and smartphones which much more practical, cheaper and lightweight carry around everywhere.

As I have said in Tips #2. should be merged with Intel by entering the smartphone and tablet markets to help increase the popularity and profit.

In doing business we should be ready to accept a new surprise every day, month and year. Market developments sometimes unpredictable. Intel in this case as a business PC should be able to guess where the direction of the consumer craze that has begun to change.

Market demand is currently only want sophistication and practicality in choosing the desired gadgets, Intel as long gadget actors should consider all options that can be used for selling. Not only dwell in the PC and laptop alone but also pay attention to other options that may be in demand by costumers.

Tips #5: Adopt competitors but much better 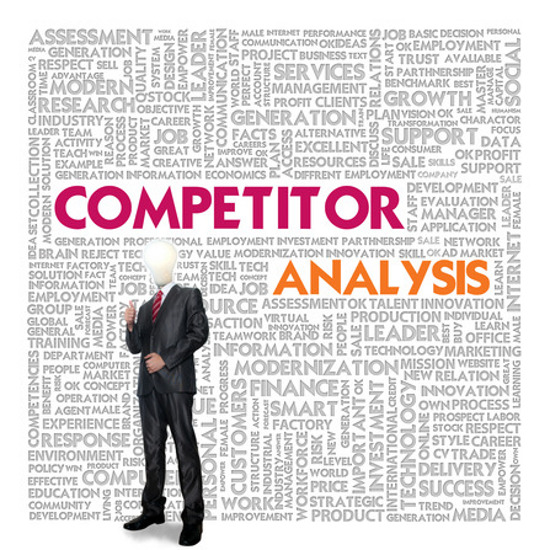 ARM as a competitor to Intel in the PC market has been first entered the mobile processor market. The success of ARM that has entered the tablet market should be used as a trigger for the spirit of Intel to compete with ARM in the same field.

Adopting a system or product design competition is not wrong or sinful but do not match exactly, Intel could adopt the advantages of ARM but enhanced rather than the quality of the underlying ARM. So costumers who are looking for shortage of ARM products will switch to Intel which can cover the shortage.

Intel has suffered a setback in the value of his shares and profit in every quarter of his. It is not without cause, symptom costumers who already saturated with tablet PCs and sophistication of smartphones also won the hearts make Intel as Proccesor in the PC field decline. In doing branding strategies need precise measures to stay afloat. Hope Intel can still exist in around us.

How come do you think Intel can survive? Or if you have suggestions for Intel please share your comment below.

A Collection of 40 Elegant Typographic Posters