Feeling Burnt Out? 5 Ways to Relight Your Focus Fire

By Eko S 299
Photo by Nathan Dumlao on Unsplash

Working in the 2020s is a challenge; but there are productivity strategies you can master

There might not be a medical diagnosis officially called “burn out,” and there might not be specific medications used to treat such cases, but the medical community is well aware of what the Mayo Clinic terms, “a state of physical or emotional exhaustion that also involves a sense of reduced accomplishments and loss of personal identity.” Wow, hits the nail on the head, doesn’t it?

For some it’s going to be personal issues that are affecting your work performance. For others it may be the job itself. It’s just “gotten to you;” you can’t put your finger on it, but it’s just become “too much.” Some questions – again from the Mayo Clinic – to ask yourself if you’re starting to suspect you’re feeling burnt out include:

Answering “yes” to some of the above is pretty good indicator that you are indeed suffering from some type of work-related stress – or what we’re going to go ahead and call “burn out.”

So, what to do about it? Here’s five ways out of your predicament.

#1. The internet is a marvel

Literally everything humans have ever conceived of at the touch of a button! But this double-edged sword comes with a host of obstructions and hindrances to productivity. Things like social media and clickbait articles are deliberately designed to impede your productivity. Their entire business model centers around having you stay on their page for as long as possible and then come back for another “hit” as often as possible.

It’s time to wage war on digital distractions. Some fabulous tools for doing so are called productivity apps. Most companies haven’t blocked internet access at work, as workers do need the web, but you can install blocking apps that restrict access to sites that are not conducive to getting stuff done.

It’s really quite simple: After downloading and installing the app, you choose your specific settings, schedule specific work times, and then sit back and let the app do the rest. If you feel an “internet itch” at 10 a.m. – when you’re supposed to be working on that project with a deadline tomorrow – the app blocks you from strolling over to your favorite news magazine or social media site.

And, not to get too personal, but such as apps also block adult content – which doesn’t only include what you’re thinking of – but also sites related to gambling and the like. “Deliver me from temptation” is the general idea.

#2. Sit on a stool or exercise ball, not a chair

Speaking in an NPR interview, Daniel Lieberman, Professor in the Department of Human Evolutionary Biology at Harvard, explains the rational for getting rid of the comfy office chair, “Until recently, all human beings pretty much either sat on the ground, or if they didn’t have chairs, they were stools or benches or things like that … there are a lot of muscles that we use in our backs to hold up our upper body. And those muscles … atrophy. And weak muscles then make us more prone to back pain.”

This is interesting as you don’t need a PhD to link pain to productivity. People in chronic pain can’t think straight. So, think about the hours you sit and what they are doing to your back. Back pain is among the most common office worker complaint. Who knows how many are feeling in the dumps because they spend hour sitting slumped in a chair?

“The Timer Trick” – This one has been talked about to death so we’ll only mention it quickly. Many find that scheduling a work segment – say, 25 minutes – followed by a break is a way to decrease tedium and relieve that “I-can’t-do-this-***-for-one-more-second!” feeling.

Knowing there’s an end point equals hope. It should be noted that those productivity apps we talked about in item one, all feature some kind of similar timer. 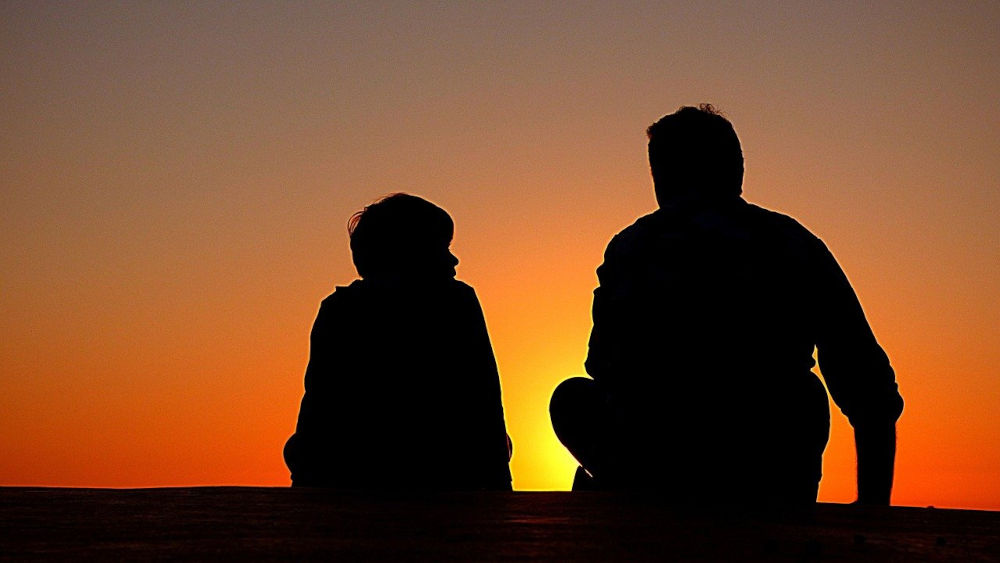 #4. Tying in to the above is the classic, “eat well, sleep well and exercise more.”

Harder said than done, but if – as many have – you’ve been forced to cut down on gym trips due to lockdowns or other issues, you’ve got to find a way to compensate.

The brain needs oxygen, your body need nutrients and both need rest. Skip one support beam in this triangle and the house collapses. Get your blood moving, eat more veggies and skip the Netflix binge-watching.

#5. The Dali Lama walks into a deli. “What’ll ya have?” asks the wait staff. “Make me one with everything.”

A lame joke? Maybe. But every time “mindfulness” is brought up, people toss out similarly silly lines or other feeble “jokes.” Jokes aside, mindfulness is all the rage right now for a simple reason: it works.

Meditation can be one variant, but simply sitting, closing one’s eyes and breathing deeply for a few minutes can work wonders on a fried brain. No need to shave your head and start chanting “ohmmm,” just stop, shut up and ‘smell the roses’, as they say.

By axing digital distractions with blocking apps, thinking about posture, exercise, food and sleep – as well as spending a few minutes each day doing nothing, you may soon see your funk lifted and be back to the old “new” you.

How to Increase Your SMB’s Brand Awareness in 3 Months

How To Conduct An SEO SWOT Analysis for Your Small Business