A Collection of 60 Baseball Logo Designs And Identities

Baseball is one of the famous sport in America, Yes, people in America are crazy about Football and NFL, but when it’s come to baseball, no one can beat its popularity among Americans.

Even professional baseball teams take their logos very seriously; any changes at all to existing designs have reverberating impacts on the perception of the team and marketing materials send out by the team.

Here, I’ve rustled up 61 Amazing Baseball Logo and Identity Ideas to inspire you. You will see the logo below focusing on pictorial elements instead of typography.

Need a logo for your baseball team? Try InstantLogoDesign.com for FREE! Just type your logo name and get designs intantly. 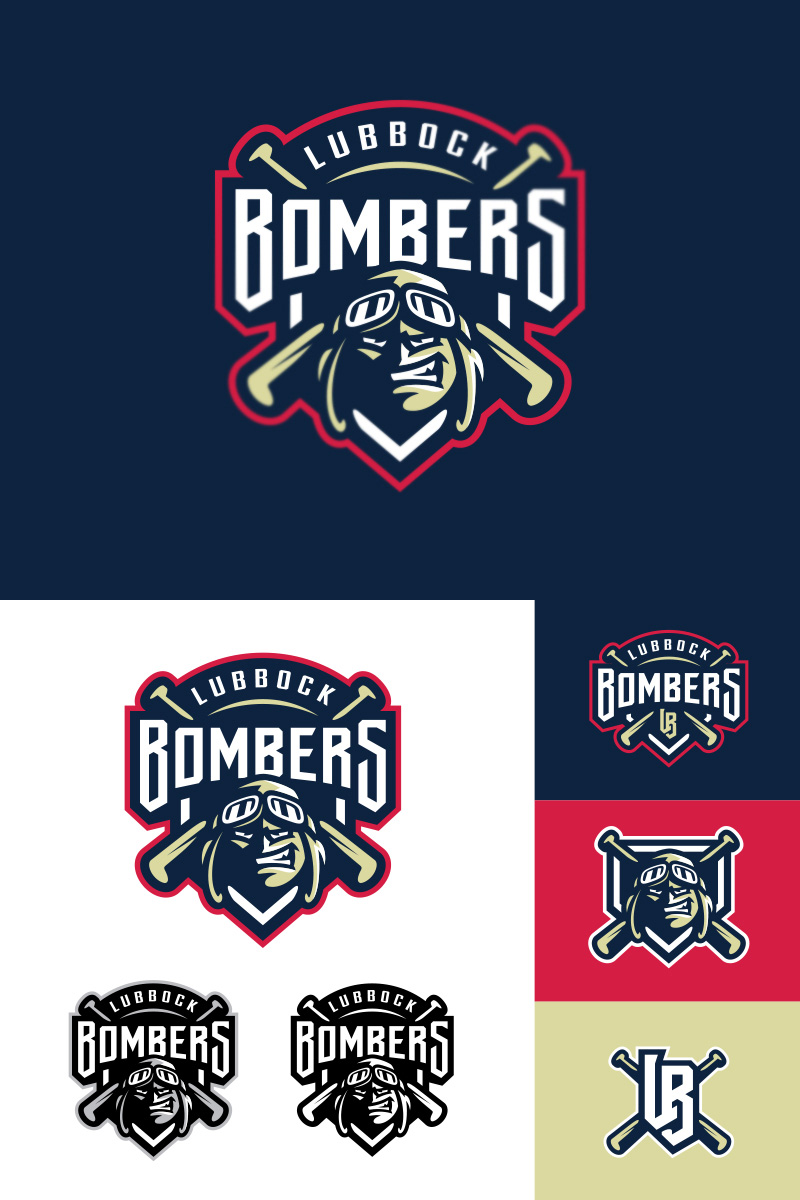 Redesign of Orioles by Monkey BEN 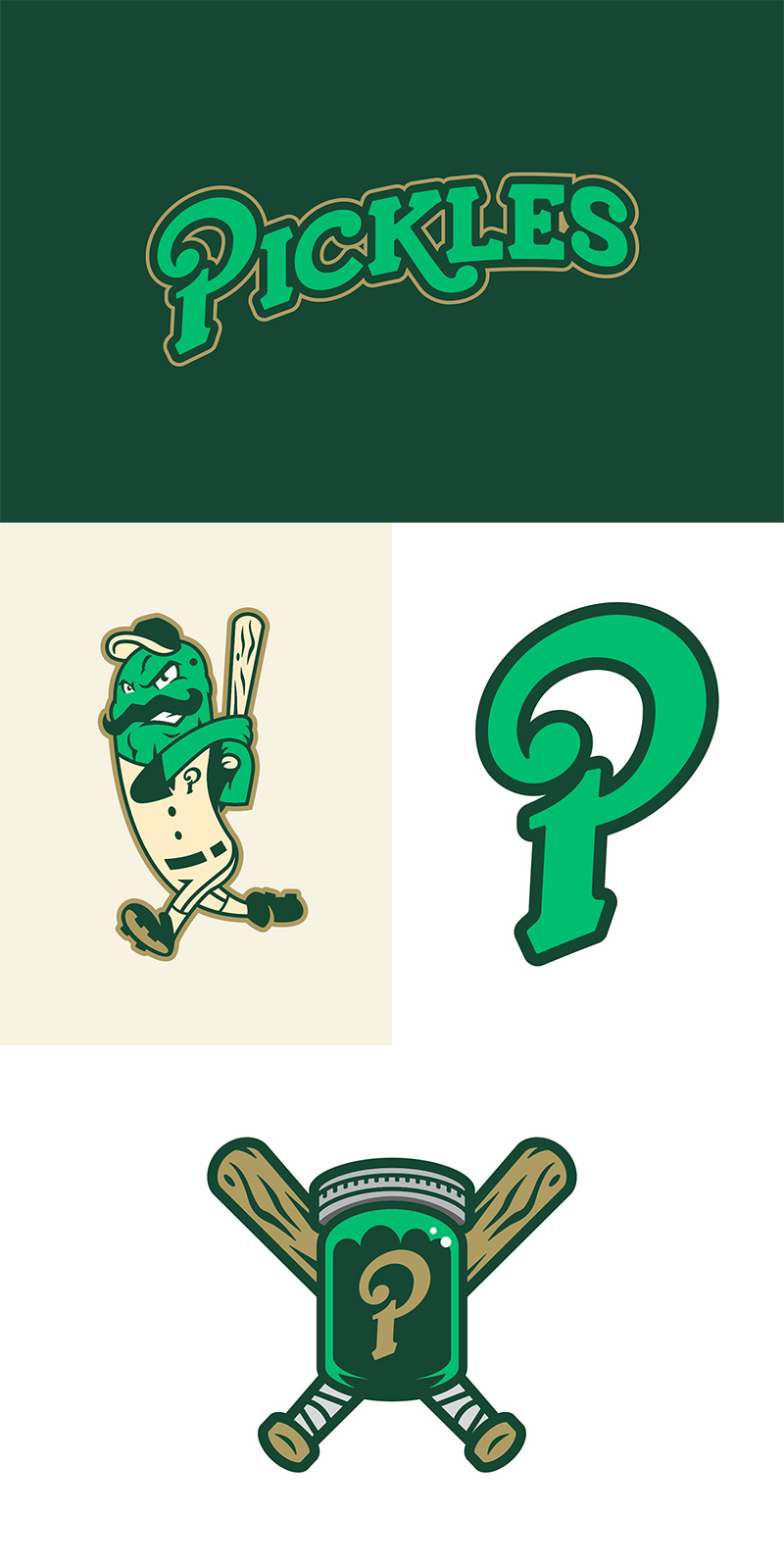 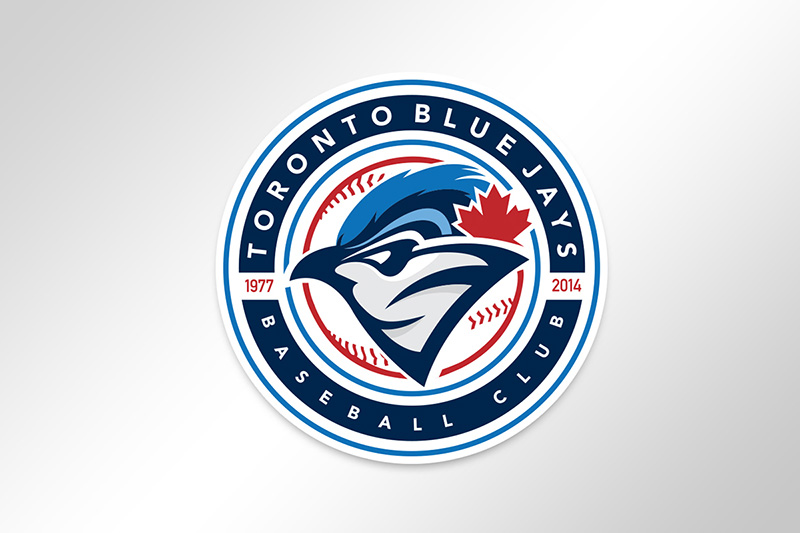 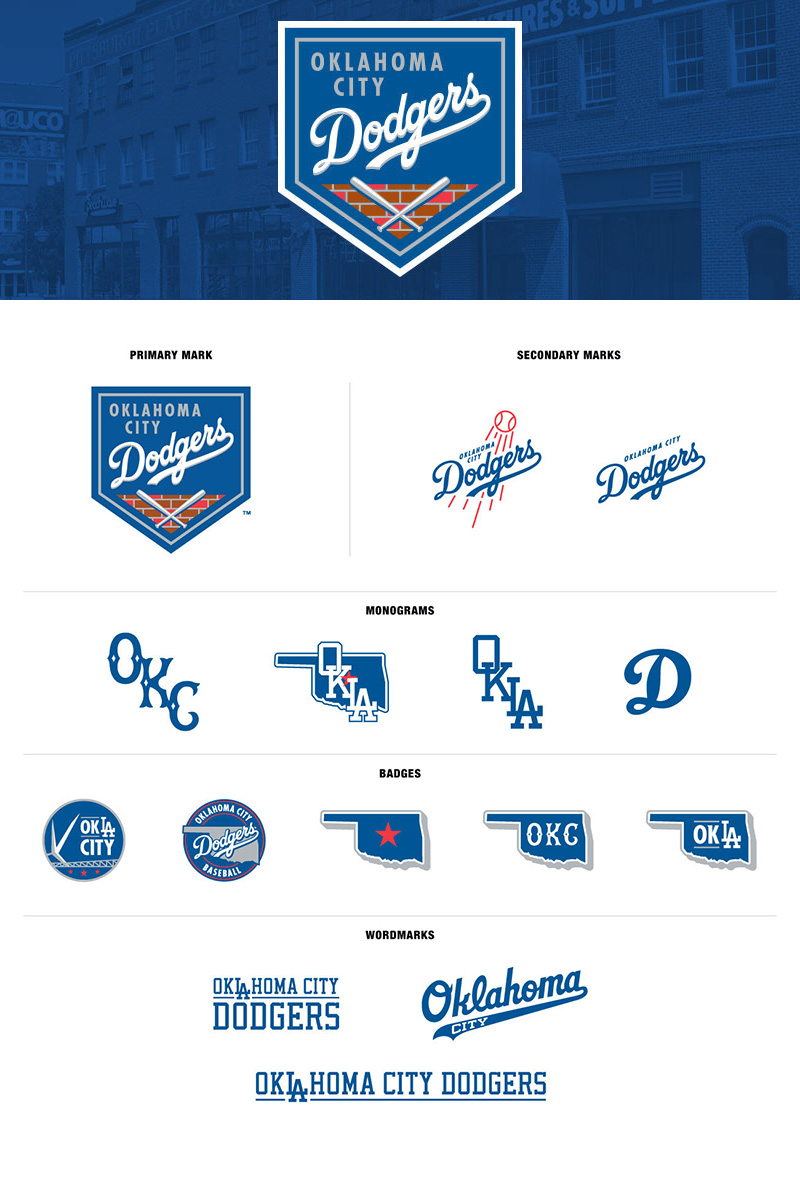 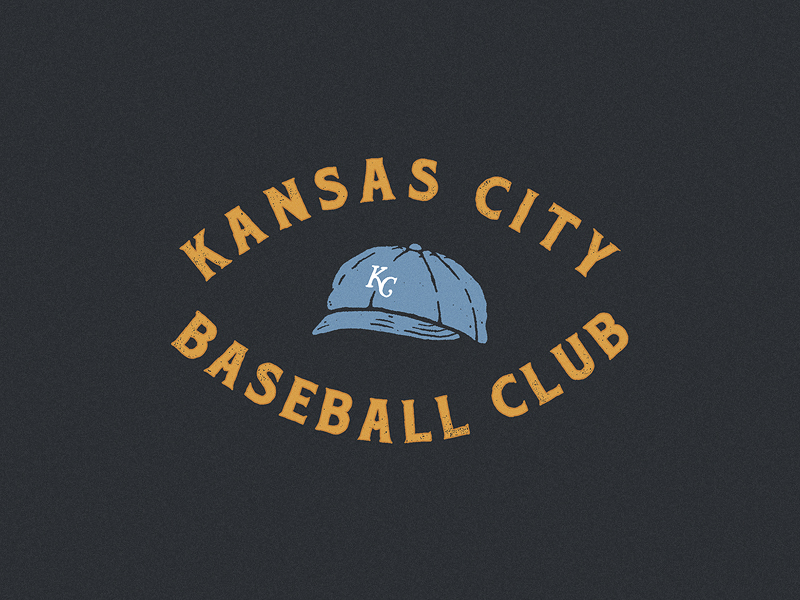 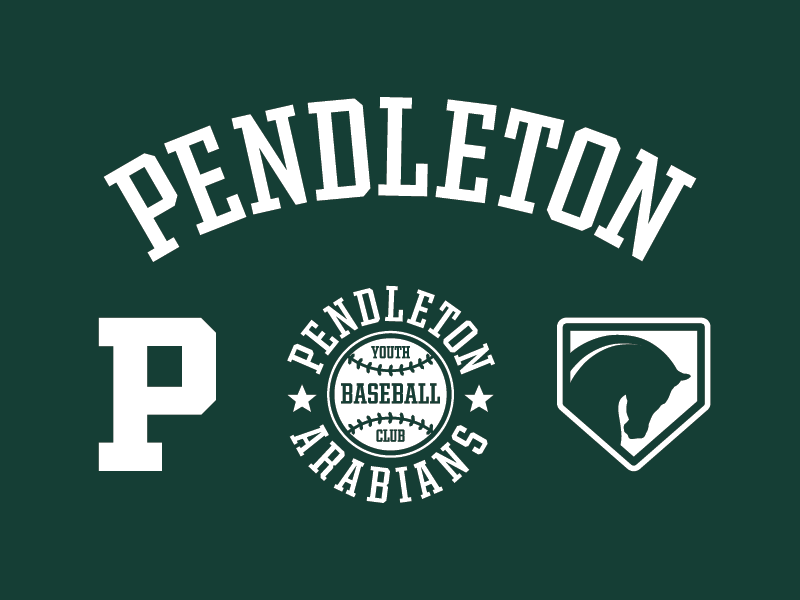 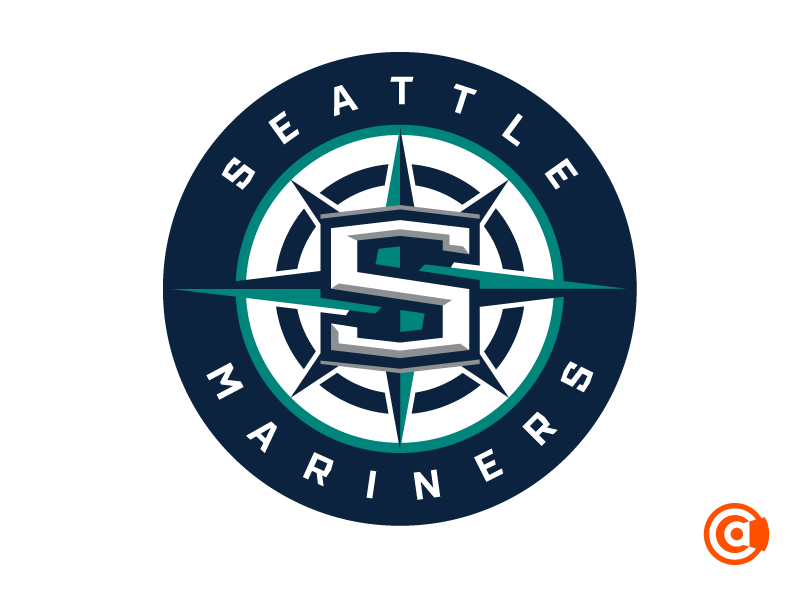 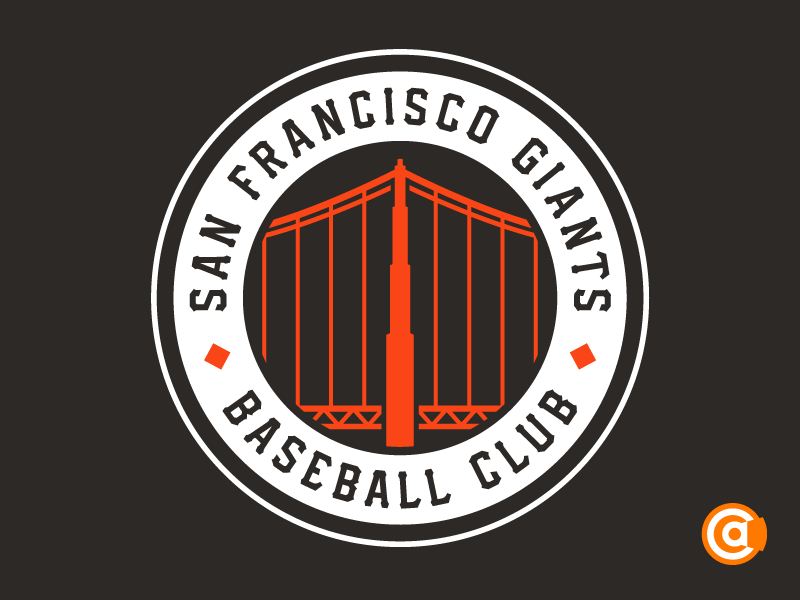 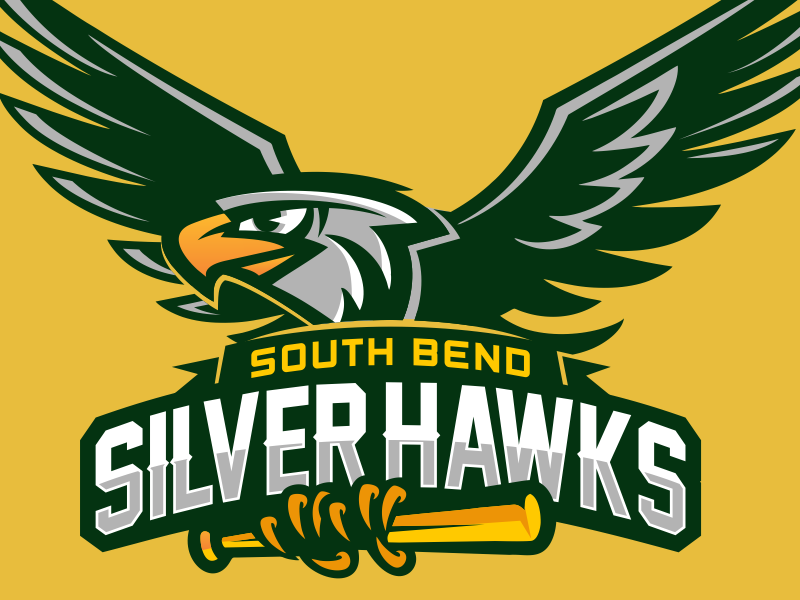 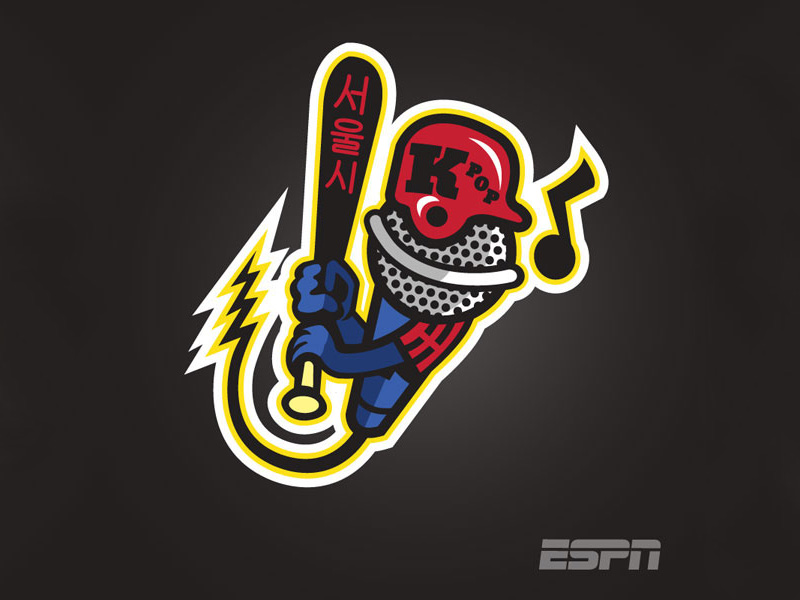 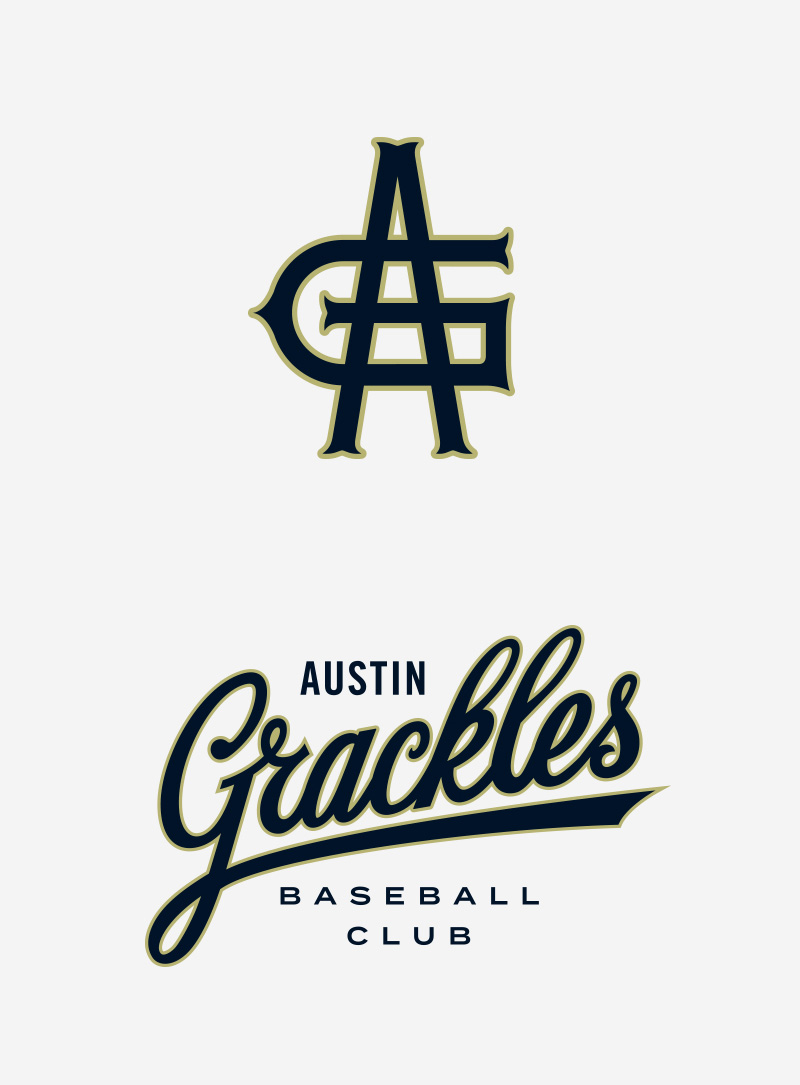 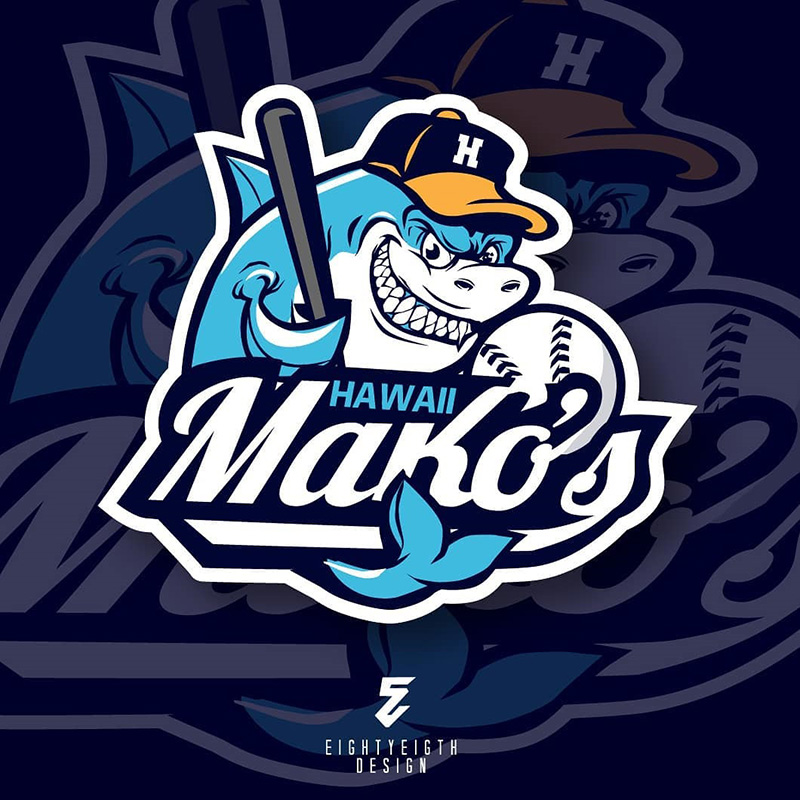 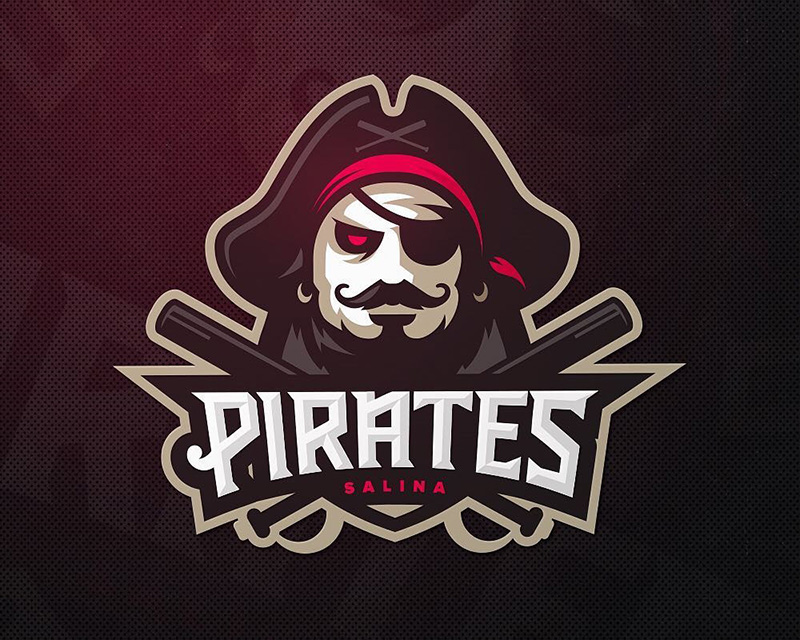 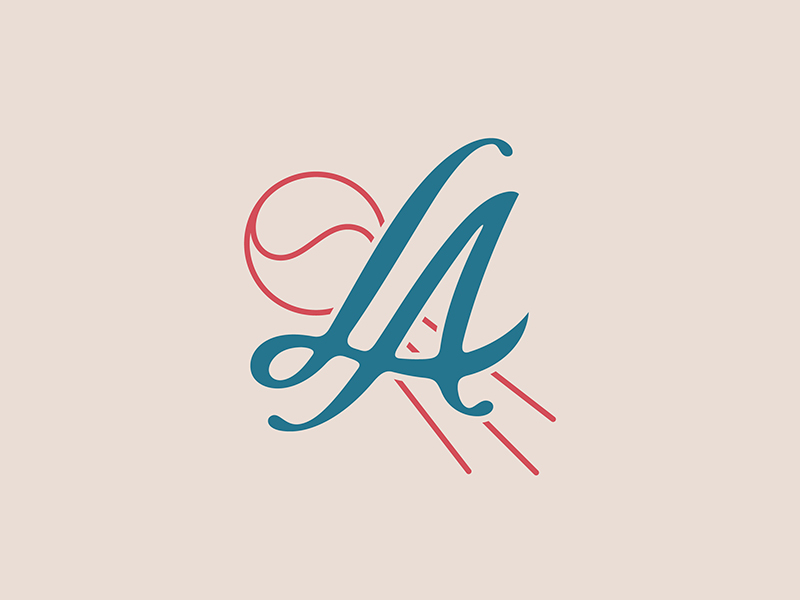 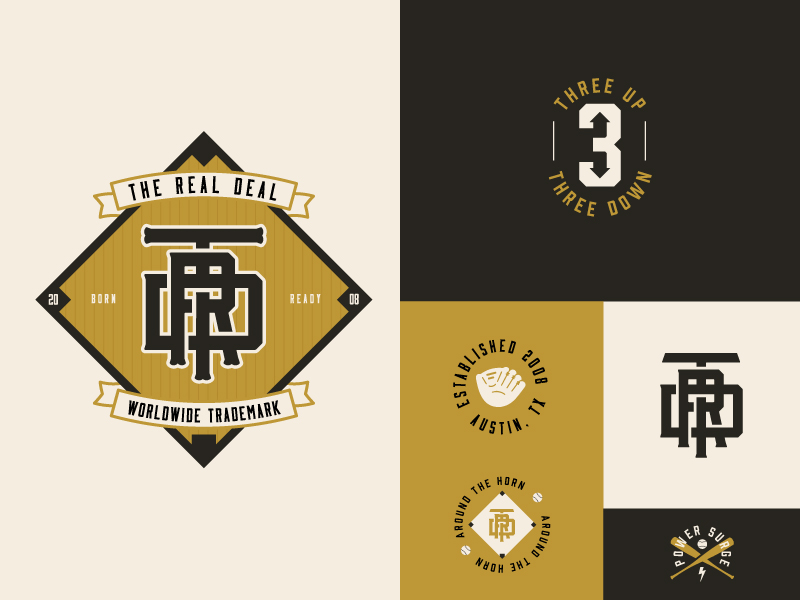 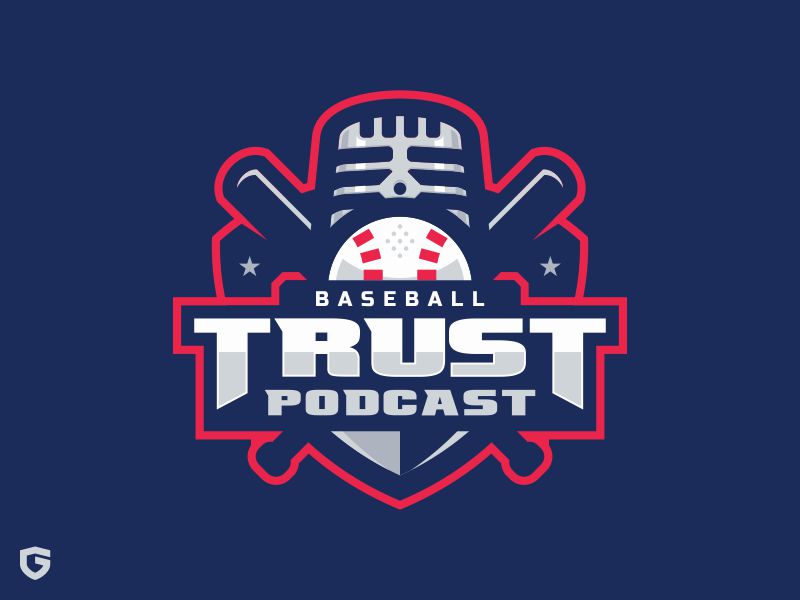 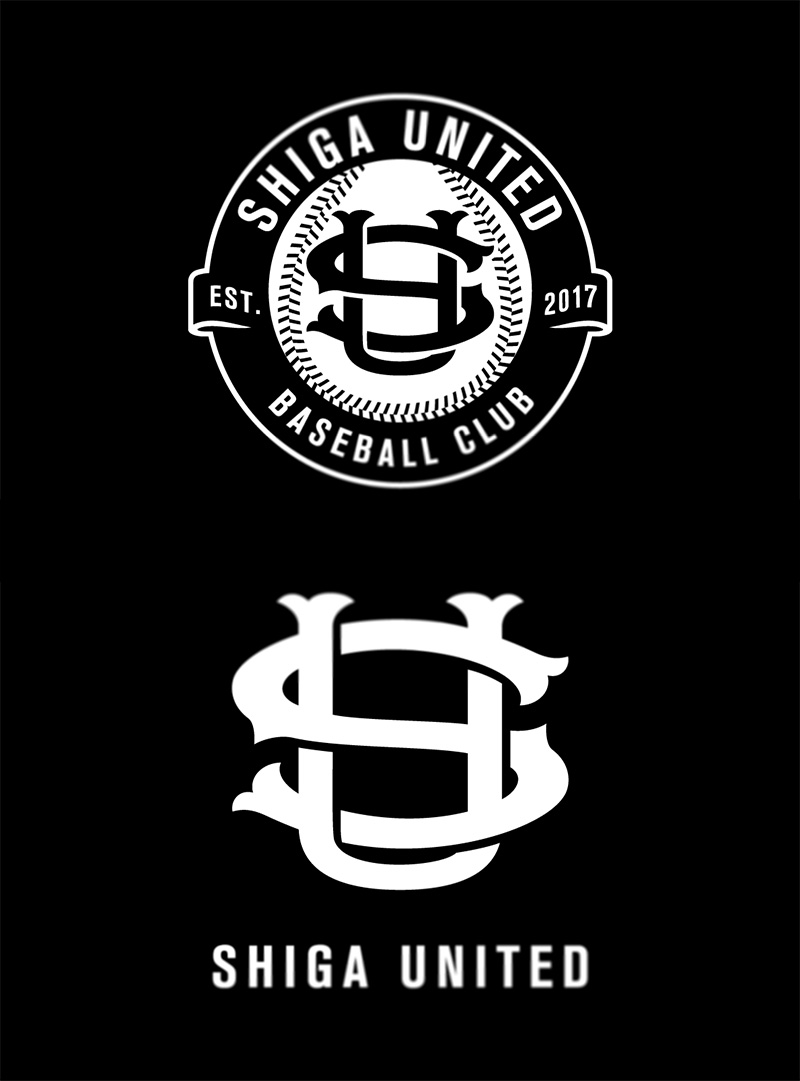 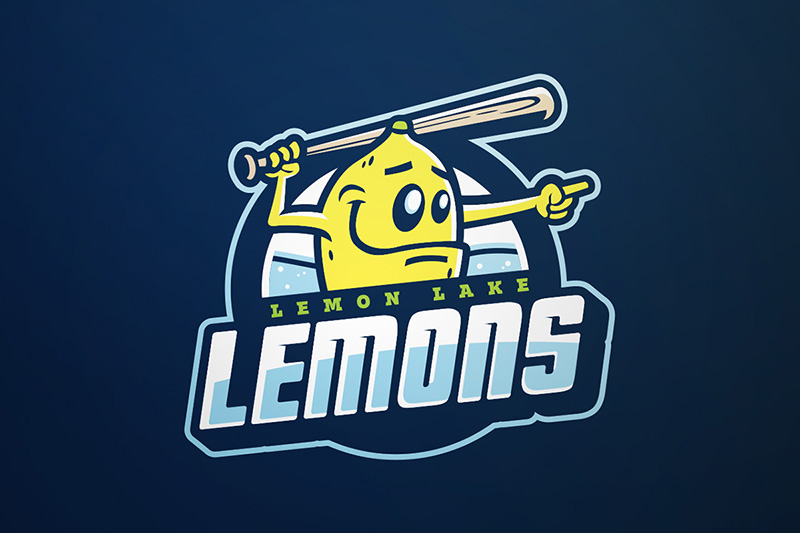 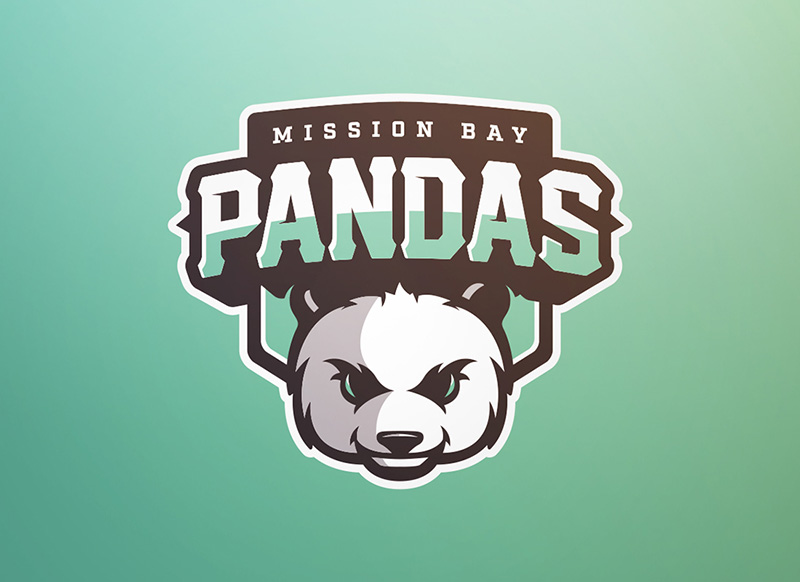 Movavi Photo Editor: No Prior Experience Needed to Edit Images

Brand Advertising: How To Promote Your Brand