In this tutorial, we didn’t explain how to creata a logo but how to change your logo into a 3D form by using Photoshop. And as example to make things easier, I also include the file .psd logo is simple.

This tutorial is a case study, therefore may not be exactly the same applied to other forms of logos. So take the main points of this tutorial and apply on your logo. Let’s get started!

Let’s have a look what we’ll be creating
Before 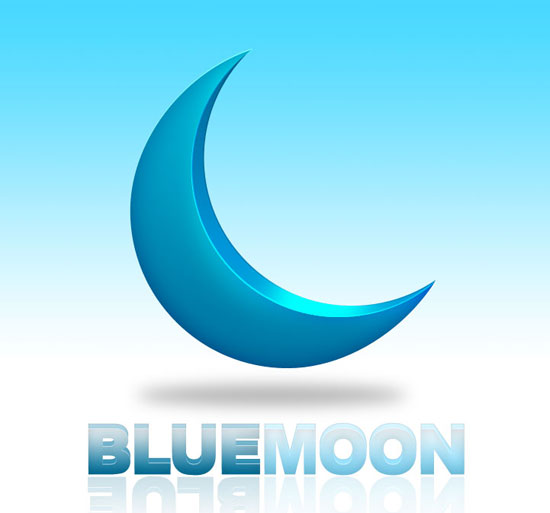 Before we start, you may want to download the source logo that we’ll use in this tutorial, here: Logo Basic (2853 downloads)

Duplicate the layer “Moon1” using the right click on that layer and choose Duplicate layer, then give the name “Moon2” and click “ok”. Or you can use this command “Ctrl”+”J” on the keyboard. 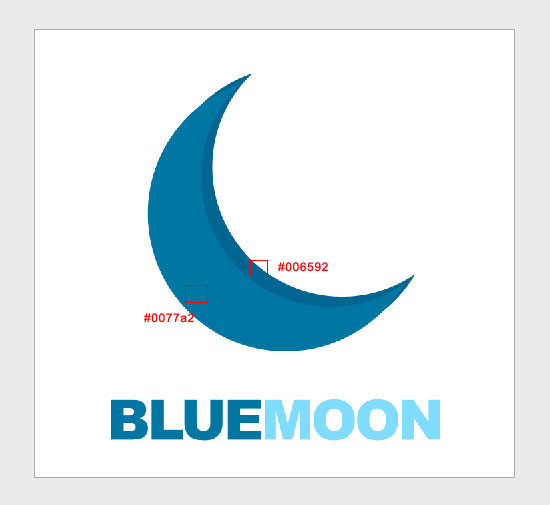 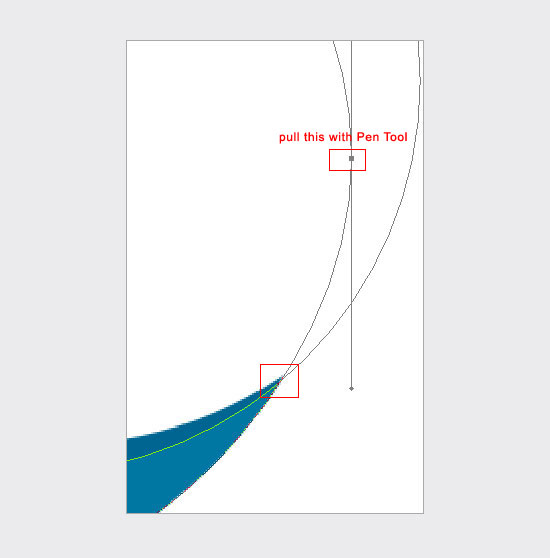 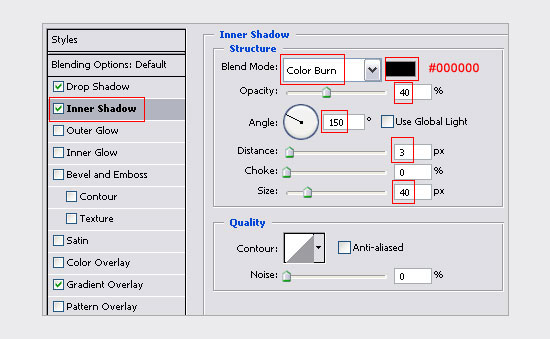 Now we will add to the effects of light on the object by using brush, first we need a new layer (please create a layer), give the name “light” then set tge blending layer “Overlay” 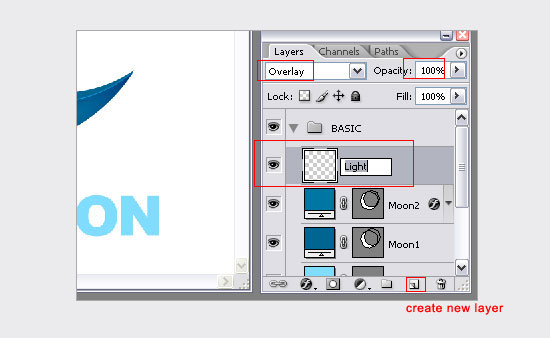 And choose a brush with a diameter of 125px, hardness 0% and color #fff 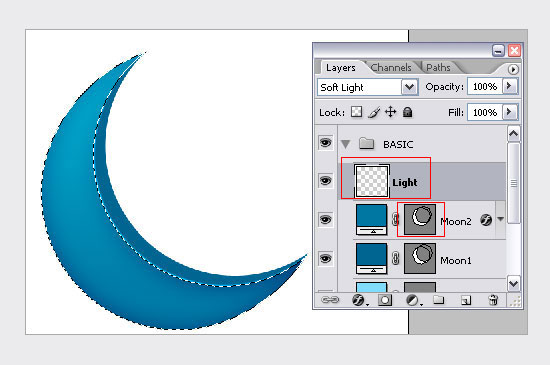 Next do deselect, and select the layer ‘Moon1’, press ‘ctrl’+’alt’+’left click on the vector mask thumbnail’ on the layer “Moon2” and then back to the layer “light” and give the paints, as shown below 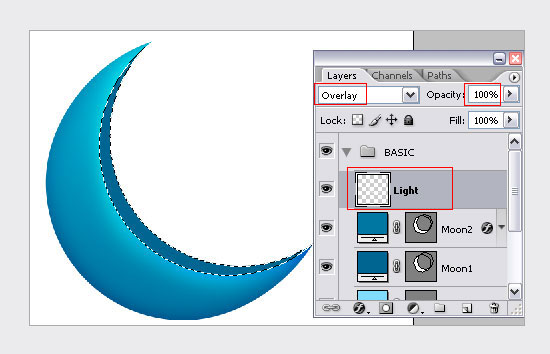 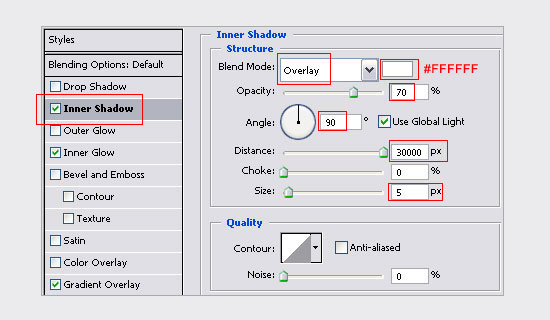 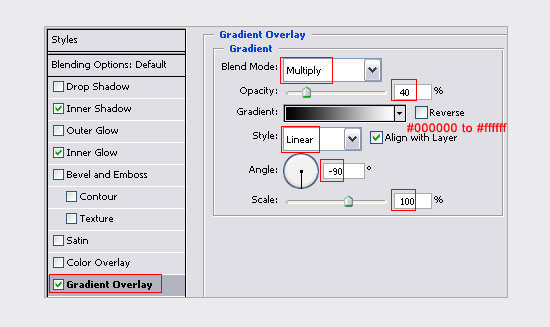 By using “ellipse tool” we will create a shadow effect, first make an oval form with a color #000 height 27px and 355px wide 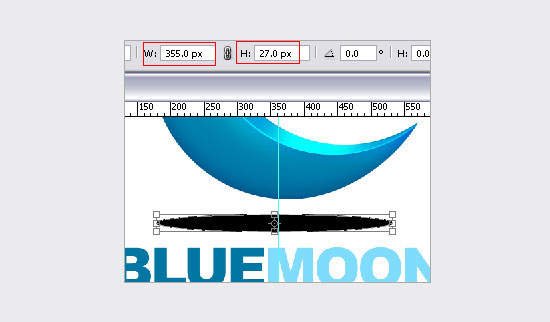 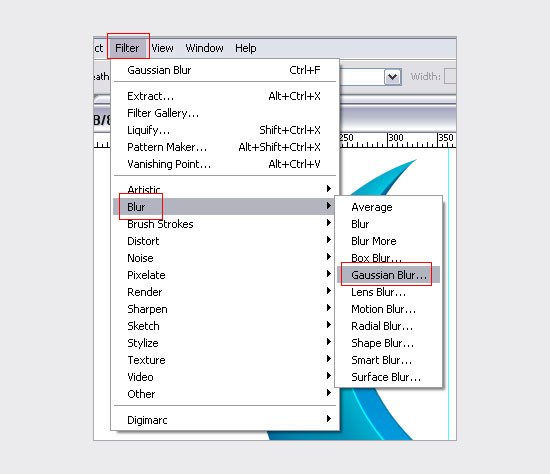 further reduce the opacity layer into 30% 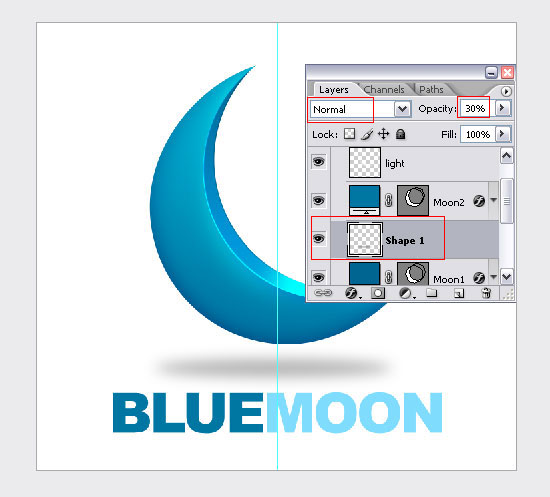 NOw we will edit the ‘BLUE’ layer, add layer style 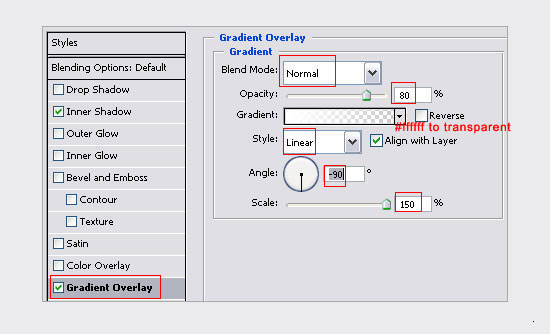 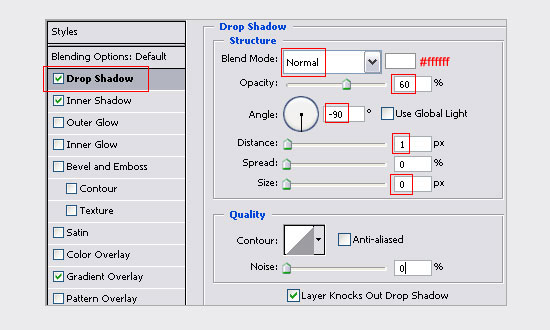 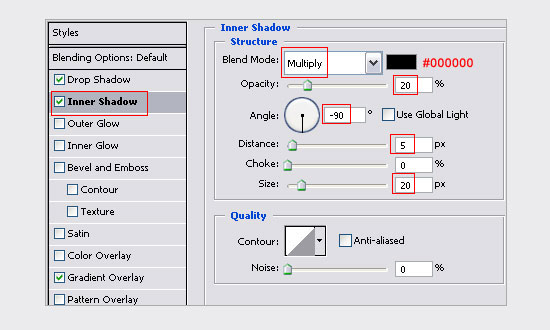 Duplicate the ‘BLUE’ layer and also the ‘BLUE copy’ layer, we have made previously, then select both layers and merge

After that we return and change the opacity becomes 20% 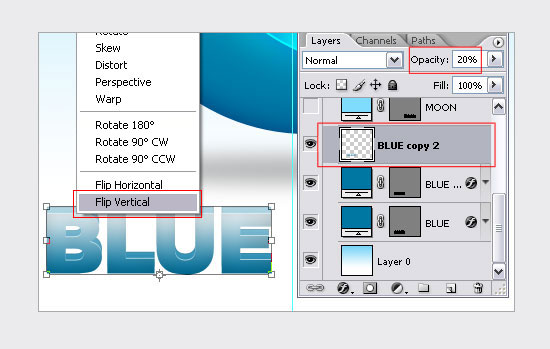 Click ‘Layer 0’,by using gradient tool, then add the blue color (#48d7ff) in the background layer 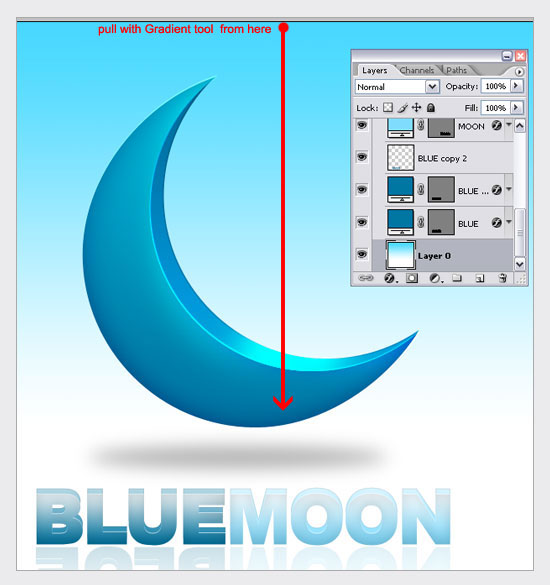 I hope you enjoyed this tutorial and you’re happy with your result!

5 Ways to Make Your Office Reflects Your Brand

23 Comments
Leave A Reply
Popular Posts
We Recommend
Windows VPS by VPSServer.com
do my homework for me
Wallester.com White label card issuer