One of the best way to show different statistics and communicate the complex datas in a simple and understandable fashion is infographics. Also the best way to promote your site or business as Neil Patel has said on his back link strategy: “As long as you put in a lot of time and effort into creating these graphics, you’ll have a good chance of going viral on the social web, resulting in thousands if not millions of new visitors to your site and more importantly gaining backlinks from authoritative sites.”

Previously we have published interesting pinterest infographics and amazing facebook infographics, today we have 30 very creative and amazing twitter infographics. You’ll found twitter statistics, history, trending topics, brand strategy, how to use twitter, comparison, and many more that will help your business process or just for fun. Enjoy! 🙂 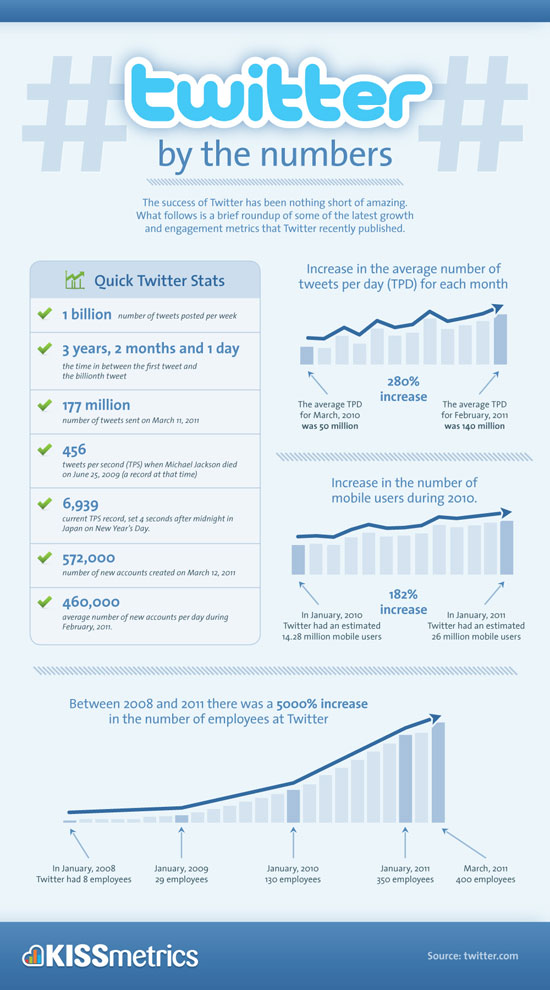 The Social Media Side of March Madness 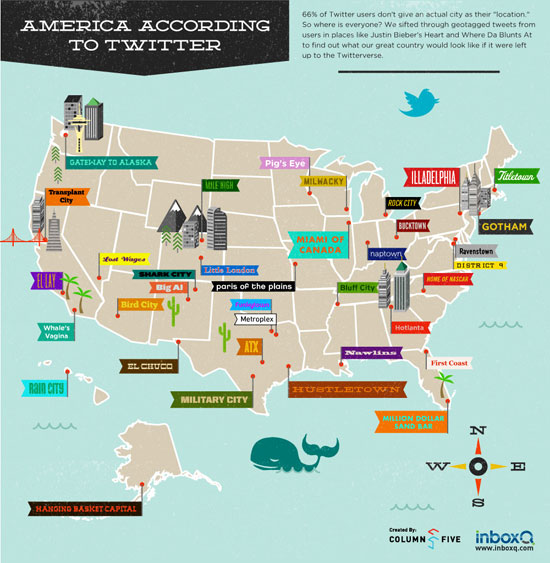 Twitter 2012: The Freshest Statistics on the King of Microblogging Services

by The Blog Herald [source] 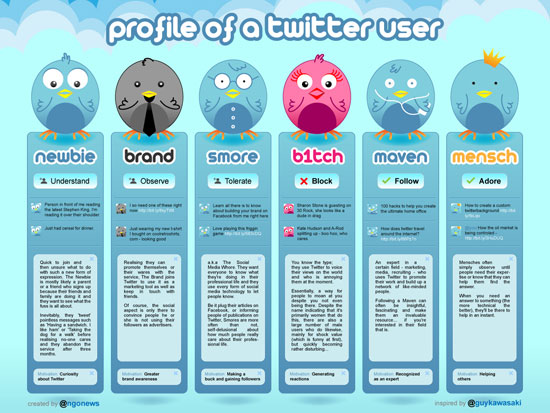 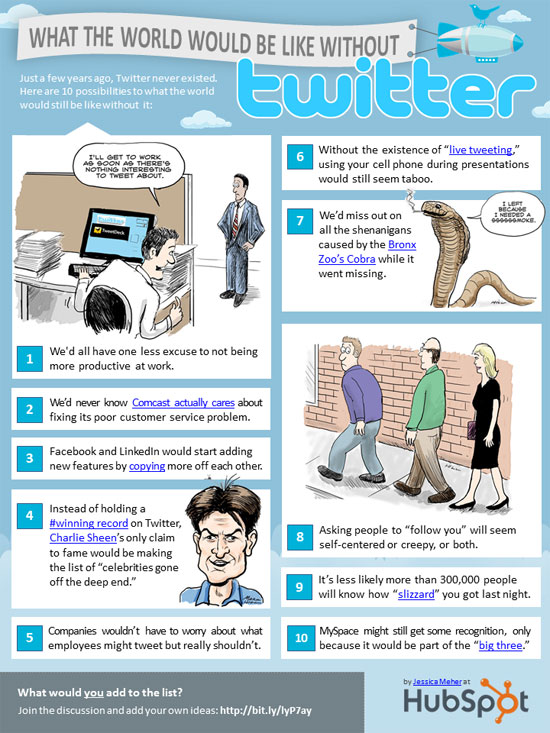 30 Useful Articles on Branding of March 2012

5 Strategies You Should Implement to Develop Your Brand