The new layout for twitter has been launched on September, with the new design makes the site more interactive and shows more information than before. Also the new twitter come with new features incorporating search options, more related tweet info and a much larger sidebar which allows you to view images, video and other fun stuff. 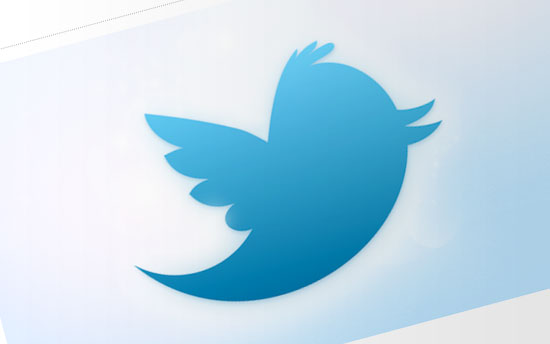 So far, here are some of the more subtle (some more subtle than others, obviously) changes that I’ve noticed about the new Twitter.

Twitter’s rolling out a new design to users that makes the site more interactive and shows more information than before. What’s new for searchers? Here’s our guide! 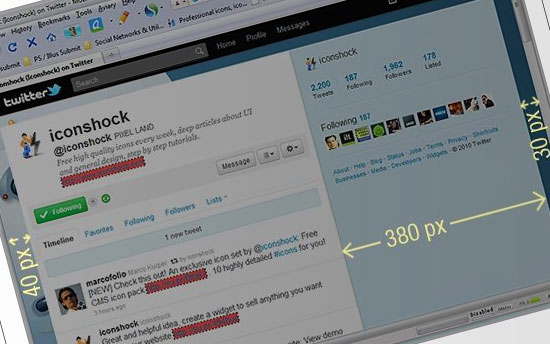 A quick review around the new Twitter features and also offer you a great pack of background layouts to help you adjust your own background into Twitter’s new design.

A summary of the important stuff you need to know when creating your background and design layout for the new and improved twitter.

HOW TO: Customize Your Background for the New Twitter 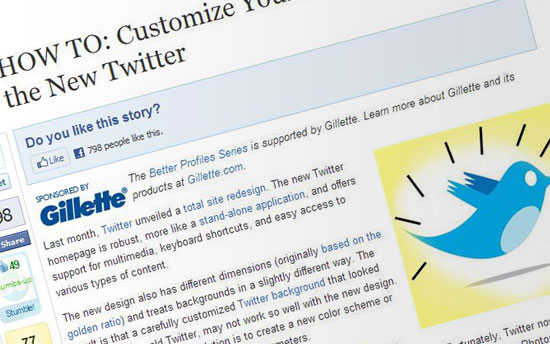 As more and more users are gaining access to the new Twitter, we thought it would be a good time to revisit the area of Twitter customizations. Fortunately, Twitter now offers some fantastic theming tools to make the process less of a chore, and we’ve created some Photoshop (PSD) files mapped to the dimensions of the new Twitter to help give you a head start.

How To Make Twitter Backgrounds for the New Twitter.com

Twitter recently announced their upcoming changes to the Twitter.com user interface, which is a much needed improvement over their existing interface. The positive benefits that the new interface offers comes with a price: background images are severely hidden. 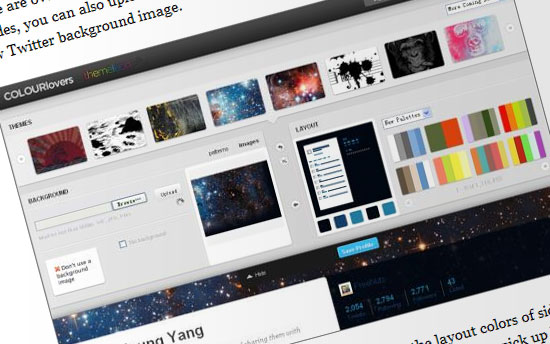 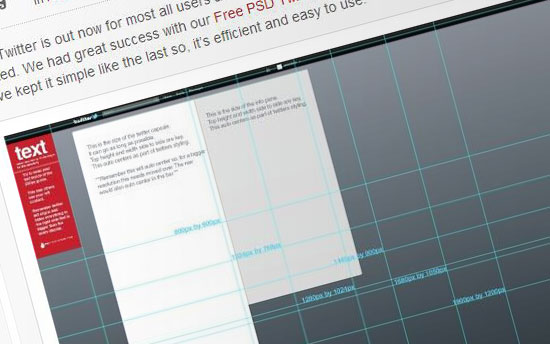 New Twitter is out now for most all users and we’ve seen the complaint of your BG designs being borked. We had great success with our Free PSD Twitter background template. Good news we’ve kept it simple like the last so, it’s efficient and easy to use.

Top tips for backgrounds that work with the new Twitter design

Here is a showcase of new twitter background designs for your inspiration to see how the above mentioned guidelines work.
@abduzeedo 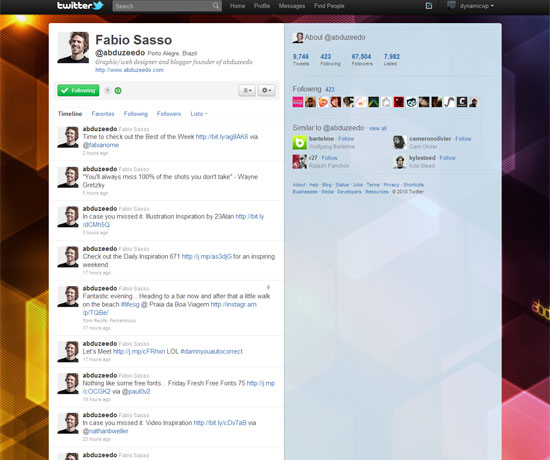 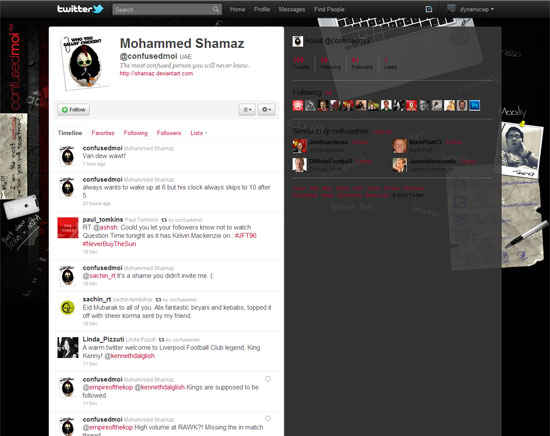 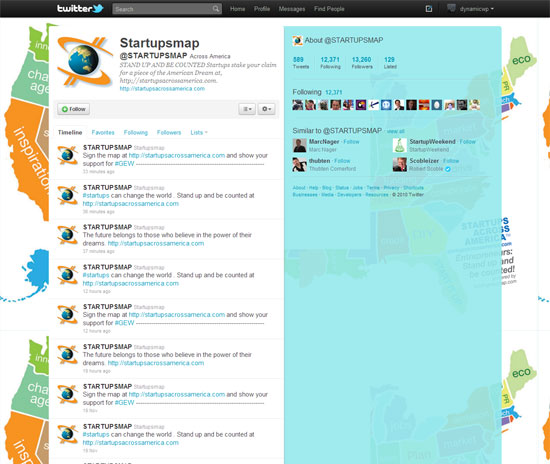 6 Comments
Leave A Reply
Popular Posts
We Recommend
Windows VPS by VPSServer.com
do my homework for me
Wallester.com White label card issuer