On September 14 last, twitter has introduced a new twitter, re-engineered Twitter.com that provides an easier, faster, better layout, and richer experience. But with the new display interface, our background was having problems to fit inside.
So in this tutorial, we will design an appropriate background to the layout of the new Twitter. But it can still be used on the layout of the old Twitter. Get started!

Let’s have a look what we’ll be creating 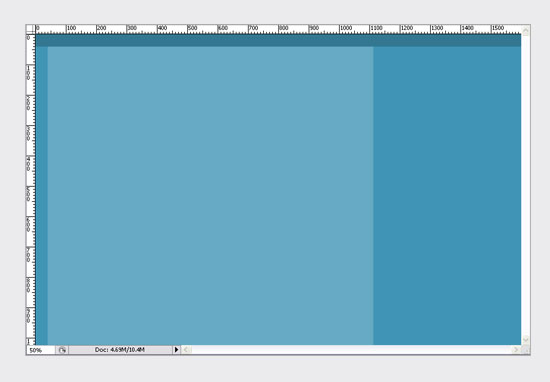 Then make sure layer visibility in the folder 1024×768, has been active

Create a writen form of your name, with font style: Century Gothic, Bold, size: 18px with white color, and change the text orientation 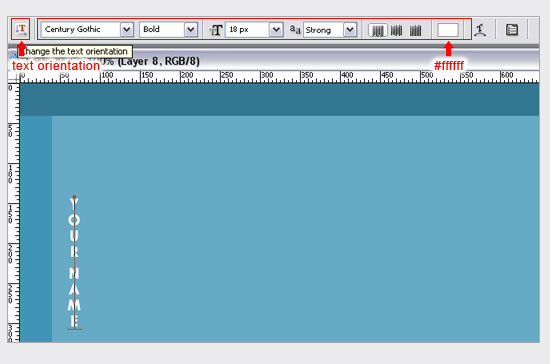 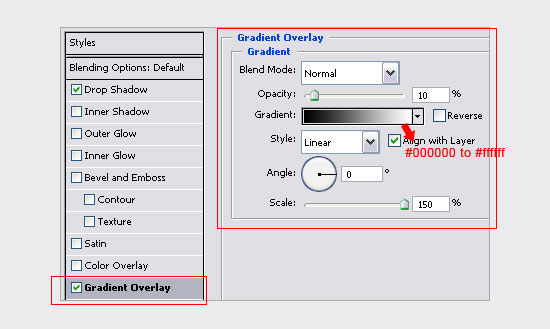 With using rounded rectangle tool, we will create a new tab with radius 20px, color: #ec0064 and its position about a little higher than the position of your name that was created earlier

Then place the tab that we created earlier behind your name 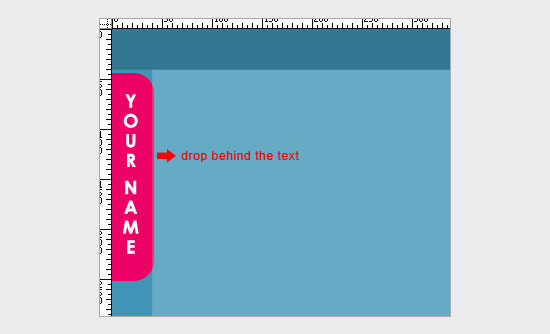 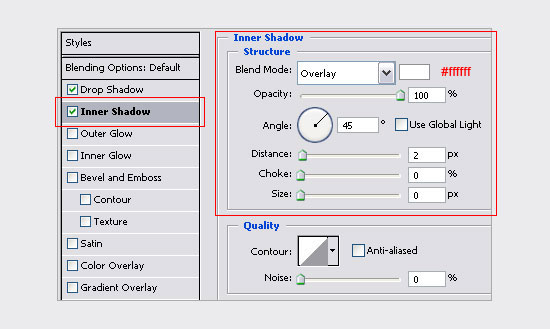 Make again a new tab under the first tab that we created earlier. With the same process as found in Step 3 and Step 4. 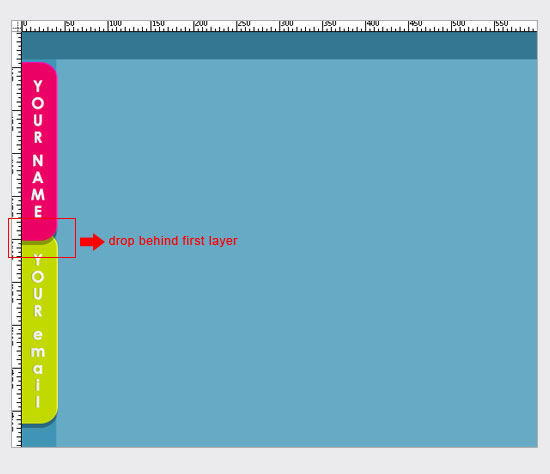 Image that we’ll create below, only visible on the monitor with a resolution 1600×1200

Create a new image as shown below, with using shape “talk5” then edit using the pen tool 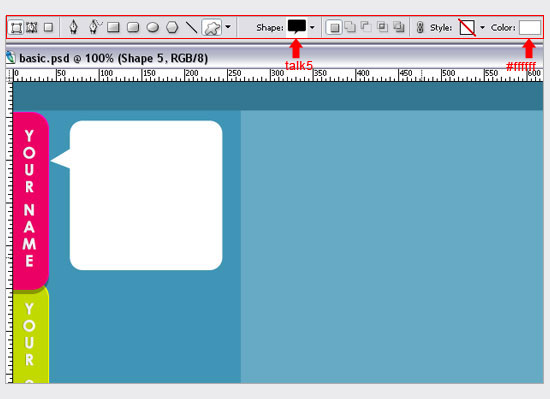 Change the layer style in the image 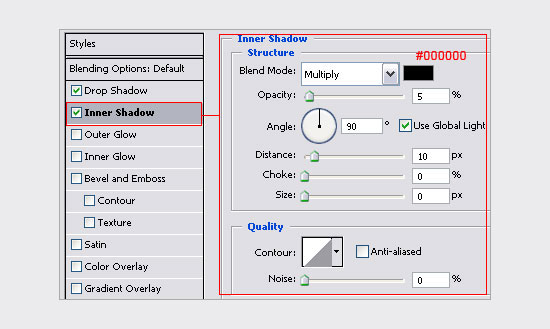 Now let’s create a sentence in it

We almost finished, don’t forget to turn off layer visibility on the folder “latar”, because that folder only as a guide in making this background. Next please save it in .jpg or .png format

This is our final result

This is our real preview for the new twitter layout: 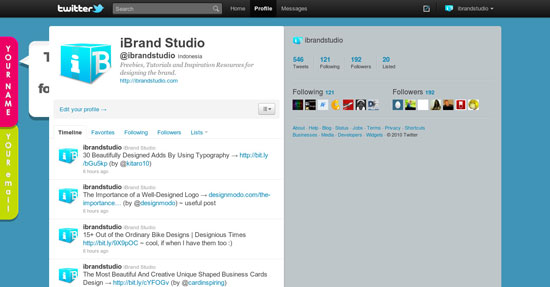 And here, our background stil appropriate for the old twitter layout :

I hope you enjoyed this tutorial, do you have a good twitter background design? Share it with us in the comments section below!

47 Comments
Leave A Reply
Popular Posts
We Recommend
Windows VPS by VPSServer.com
do my homework for me
Wallester.com White label card issuer