How To Copy Blu Ray in Windows (Step by Step Tutorial)

Want to make a BD copy easily on your Windows PC? Actually, with the professional Blu ray copy software, you can achieve BD copying super easy. This article details how to copy Blu ray for Windows.

1. Differences between Blu ray and DVD

In a broad sense, there are four differences between “Blu ray” and “DVD”.

You can enjoy movies in high-definition quality without being affected by the recording capacity. You can enjoy the realistic movie theater-like images at home by recording even the texture of film onto a single disc.

Many people choose Blu ray to watch movies in high definition. Of course, 4K UHD Blu ray, which supports “4K quality,” “HDR,” and “wide color gamut,” has appeared, but it is too expensive and Blu ray is more popular.

According to the above comparison, DVD has about 350,000 pixels, whereas Blu ray has about 2.07 million pixels, and the images can be viewed in three dimensions and with greater clarity.

Those who are looking for the best sound system and the sense of presence created by high quality images, as if they were in a movie theater, would prefer to enjoy the images on Blu ray rather than DVD.

Hence, Blu ray now accounts for more than 60% of the market. However, Blu ray is vulnerable to scratches, so even just keeping the Blu ray in a non-woven case can shorten the life of the Blu ray, and even a slight scratch on the surface of the disc can make it unreadable.

To prevent the above, we recommend that you make copies of your important Blu ray movies.

To make a Blu ray copy on a Windows PC, you will need the following:

Regarding BD-compatible drives, if your PC has a built-in drive, it is marked as follows: If your PC’s built-in drive does not support BD, you can purchase an external Blu ray hard disk for burning.

Just click the button below to install the software and experience this powerful Blu ray Copy software free of charge with full functionality for 30 days.

“Full Disc, the most common processing mode for DVDFab Blu-ray Copy, copies all the contents of a Blu-ray disc and outputs it as an ISO image file or Blu-ray folder.

Compression can be set in “Output”, if set to “BD25”, content over 25GB will be compressed to a size suitable for Blu-ray-R.

If you have 5.1ch audio, you basically don’t need 2ch audio.

By default, the “Main Movie” on the disc is selected, but since Blu ray discs often contain multiple languages, the content specified by default may not include “Japanese”. Check the titles that include Japanese subtitles by referring to the playback time of the full-length content.

You can freely select and copy title/chapter/audio/subtitle, etc.

The maximum size is 50 GB, which fits on a single-sided dual-layer Blu ray -R DL (BD50). If the size of the combined disc exceeds the specified output media, it will be compressed.

Only Blu ray discs can be combined; DVDFab DVD to Blu ray Converter is required to combine multiple DVDs as a Blu ray.

While “Full Disc” copies the entire contents of a Blu ray disc, with volume labels and compression settings, “Clone” mode generates exactly the same as the source.

Free download and install the latest version of DVDFab Blu-ray Copy on your computer with Blu-ray drive. 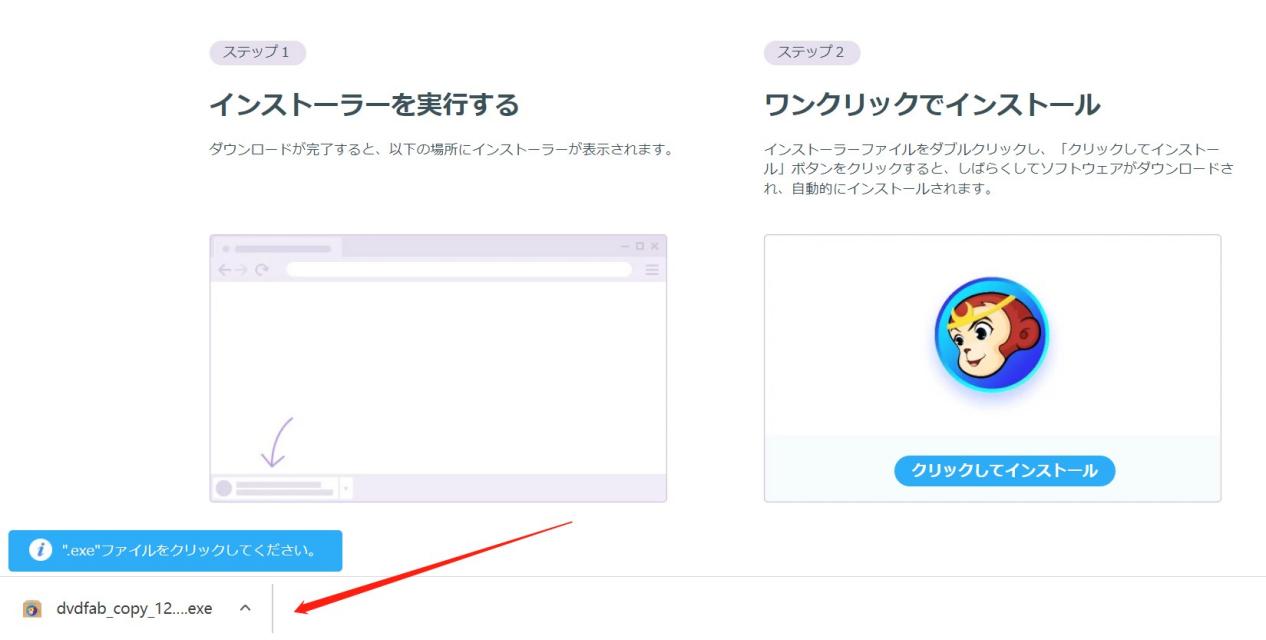 Double-click the installer file, click the “Click to Install” button, and the software will be downloaded and installed automatically a short time later.

You can freely choose where to save the file. 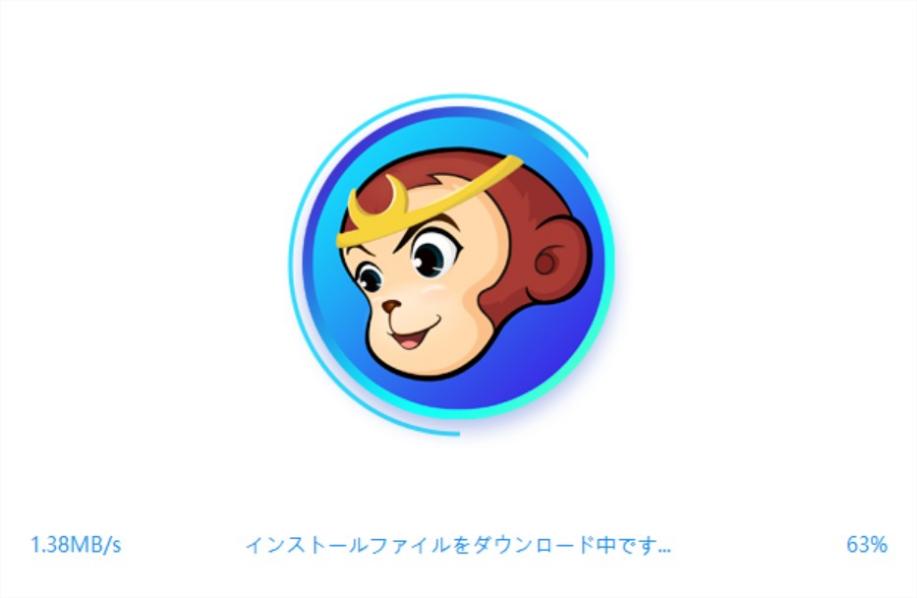 It installs in seconds, downloads no ads or viruses, and is very clean and secure.

After successful installation, launch DVDFab. From the main screen, select the “Copy” option.A

The options on the left side of the main screen allow you to select the Blu ray copy mode. There are five copy modes available: “Full Disc”, “Main Movie”, “Customize”, “Clone/Write”, and “Merge”.

You are free to back up the whole Blu ray or a specific part of it according to your preference. Here, we will set the “Full Disc” copy mode. 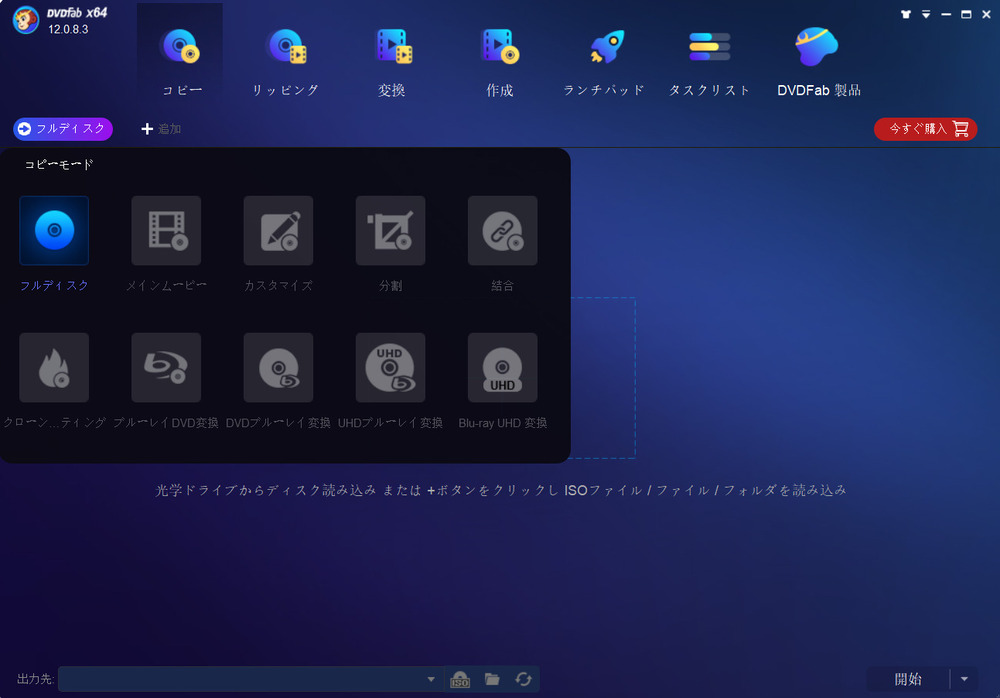 Insert the Blu ray you wish to copy into the Blu ray drive. After successful loading, you can check the detailed information and preview the Blu ray content on the main screen.

You can select the size of the output Blu ray from the options on the right side of “Search Movie/TV Shows”.

DVDFab Blu-ray Copy can also copy Blu-ray to DVD media, such as DVD+R/RW, DVD-R/RW, DVD+R DL, DVD-R DL, etc. If you want to save Blu-ray movie to DVD single-sided dual layer/layer, specify output as BD5 or BD9 BD5 or BD9 as output.

However, if you compress and burn BD-25 and BD-50 to DVD-5 and DVD-9 discs, the contents of DVD-5 and DVD-9 are still Blu-ray video and require a Blu-ray playback device; they cannot be played on a DVD player.

If you want to change the volume label and set the output to BD25/BD50, just click the “Advanced” icon to set it. 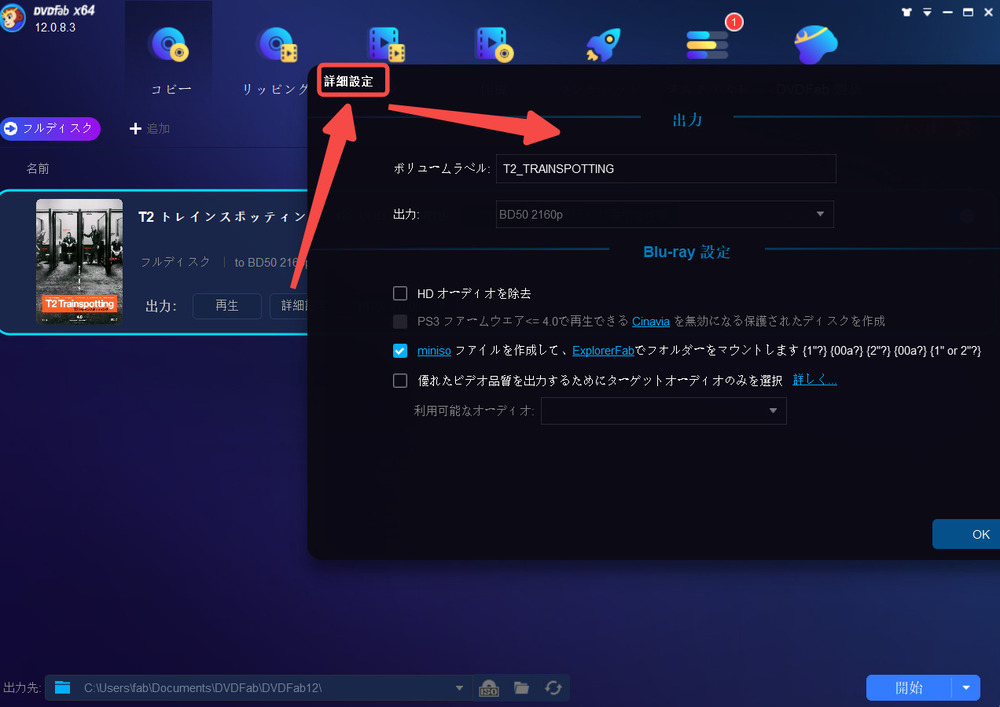 When you have finished the above settings, specify where you want to save the output BD. If you want to save a simple Blu ray to your hard disk, click on the option next to “Save as Movie Folder” or “Save as ISO Image File” to select it.

This will save the Blu ray as a BD folder or ISO image file. If you want to back up to a blank Blu ray disc, set the write drive you are using.

As noted above, you can complete your BD copy in just three steps. By following this method, you can easily copy a commercial or rental Blu ray disc. This will allow you to freely enjoy the copied BD disc or BD file without damaging the source BD disc.

If a DVDFab read error occurs, first clean the disk and drive tray. Check the disc for scratches. Then put the disc in the drive and try reading it again.

In the “Common Settings/Drive/Read” screen, check the “Ignore all read errors” checkbox and try again.

What should I do if I cannot copy Blu ray with DVDFab? 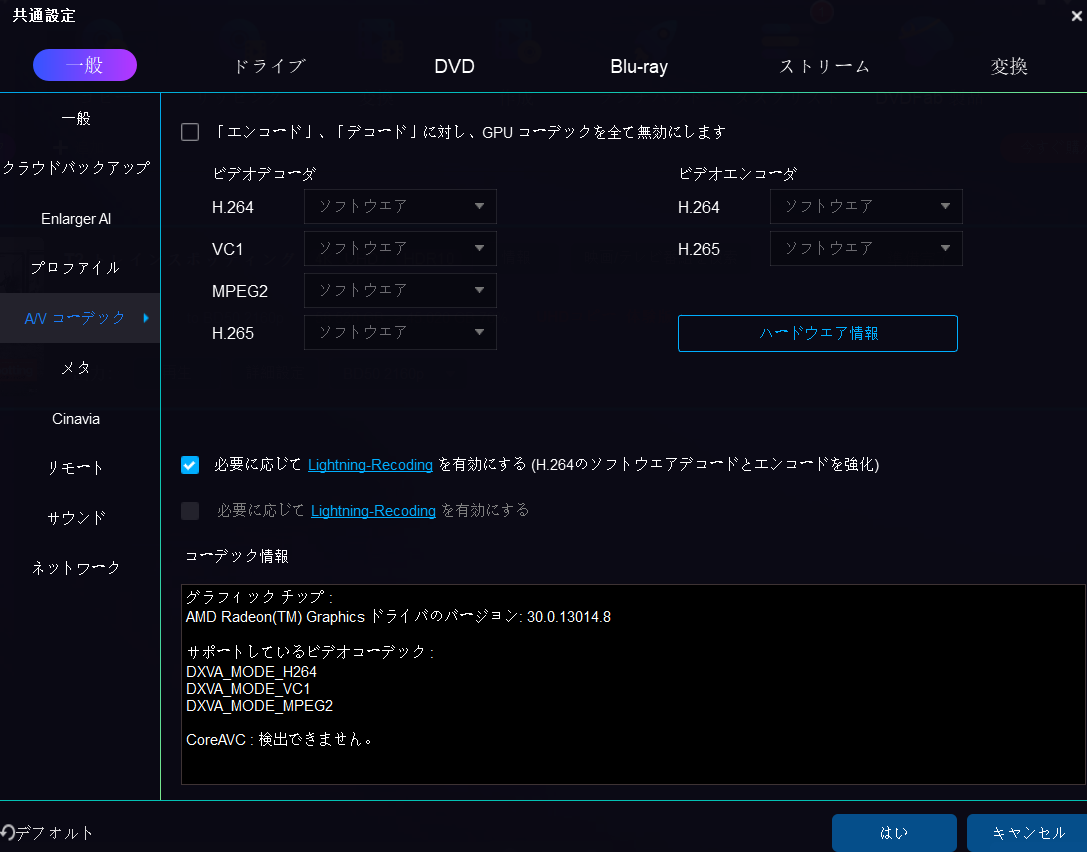 On the “Common Settings/Drive/Blu ray Writing” screen, adjust the writing speed to 1x or 2x under the option “Writing Speed”.

Try ripping the source disc to a folder or ISO file in the “Full Disc” mode of DVDFab Blu ray Copy and save it to your HDD. Try to play the ripped file with BD player software on your PC (e.g. PowerDVD).

If it plays fine, then use DVDFab Blu ray Copy’s “Coulomb/Write” mode to burn the ripped files to a blank disc.

If you want to learn more about DVDFab blu ray copy, you can check out this article.

Great Examples of Facebook Quiz Marketing and How to Do It

Comments are closed, but trackbacks and pingbacks are open.

Popular Posts
We Recommend
Windows VPS by VPSServer.com
do my homework for me
Wallester.com White label card issuer