5 Secrets that Make Android Become The Most Popular Mobile OS

Based on the data above, here the 5 secrets why Android become the most popular mobile OS:

Android has unique characteristics not like the other OS, even Apple which usually has the best technology, still does not currently belong to rival Android. With a wide range of processor Android named with the name of the food is able to attract the attention of costumers. Sometimes it sounds funny when we mention the Ice Cream Sandwich, Gingerbread or Jelly Bean, far from being the name of the technology which is usually to name the processor. This is precisely the uniqueness offered by andorid gives a unique impression, character and do not forget the cute Android logo. 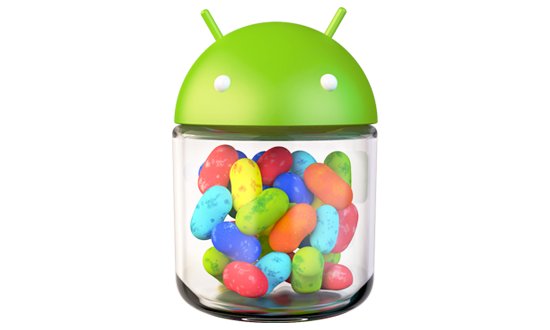 #2. Android Offers a Range of Facilities

The appeal of the next Android is a facility offered by the Android, this is the ultimate secret belongs to Android which makes the customers interested. By working with Google, Android offers a wide range of applications and games ranging from free until paid. Everything can easily be found via Google play navigation Android possession. Of course, as a costumer you prefer with a free right? I also like something free: D 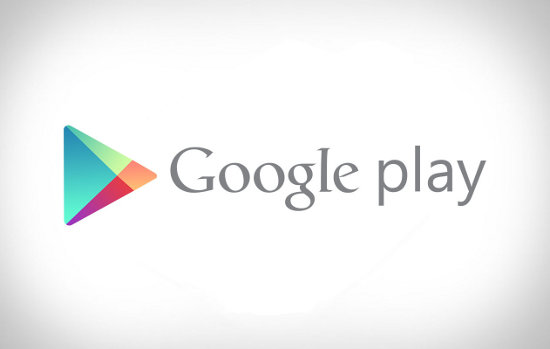 Apple today has released its iPad with a wide range of facilities and quality, but Apple’s products are well-known as a expensive products. What about costumers who crave for smartphones with low price? Obviously Android is the answer. Especially now Android collaboration with almost all famous brand mobile phones to create a cheap smarthphone, you can choose LG, Sony Ericcson, and of course the current top leader market – Samsung.

In doing brand strategy to introduce products, Android assessed choosing the right brand strategy because by working with Google, so Android has the advantage that can be offered to costumers.

Through Google Android play can offer a wide range of facilities. There are over 200,000 apps in the Android market place and over 1.3 billion apps have been downloaded so far.

Android also chose the right target market, the costumer wants to smartphones, Android smartphones that are able to offer cheap and could be reached by every level of society.

Of course, the desire of every costumer who holds their smartphone no difficulty in its operation. By using andorid, smartphone users will not be difficult to operate. Display menu allows the user could quickly learn.

Views on the Android that makes costumers who are used or new in Android users can easily adapt to use it.

Android is now able to occupy the top position almost parallel to the Apple, and brought the technology that is similar to Apple, Android provide cheaper prices than Apple. With an assortment of amenities and uniqueness able to win the hearts of costumers, of course, with over 200,000 applications on offer ranging from a free or paid is certainly one of the key secrets to make entry into a top leader Android OS used almost every phone brand.

What do you think the Android? Whether you’ve been using? Please share your experience with us in the comment below.

How to Create a Gorgeous Website in a Matter of Minutes